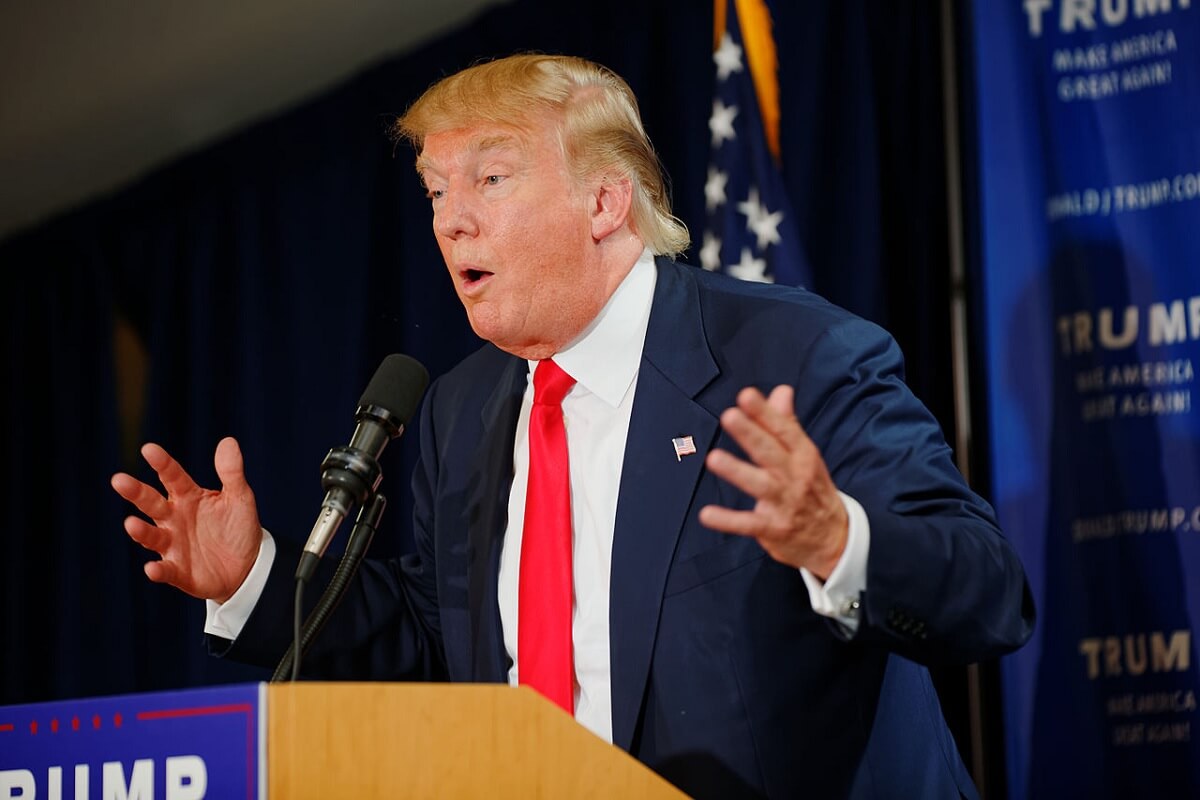 Scoop: @realDonaldTrump was so unsure about @mike_pence that around midnight last night he asked top aides if he could get out of it

At the time I’m writing this post, I cannot find an article on CNN about this, nor has Dana Bash tweeted anything more about it, much less tweeted something that would resemble proof of her scoop. Surely a journalist like her will do that eventually. Right?

Here is my problem with this: who, exactly, revealed this information? Would a top aide of Donald Trump’s campaign really “leak” information that makes his boss look like someone who can’t make up his mind? IF such a last-minute fear actually took place, would that many people really be involved in a midnight call? Enough that some low-level nobody would be able to leak this to the media?

I don’t like Donald Trump. I’m not looking forward to having to vote for him in November. But this just doesn’t add up for me.

For the record, Donald’s Senior Communications Advisor says it isn’t true as well.

This is completely false. Zero truth to it. https://t.co/xC8QAV17W3

Do with it what you will. 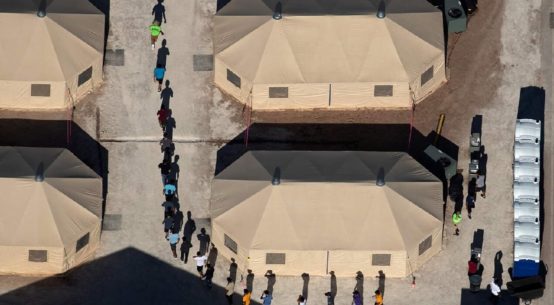 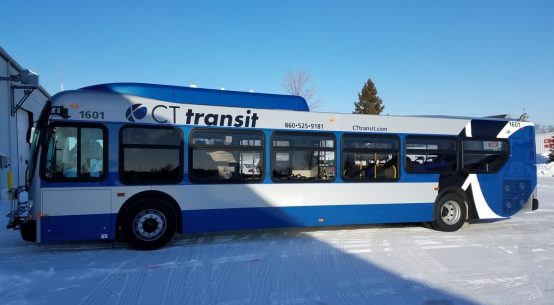