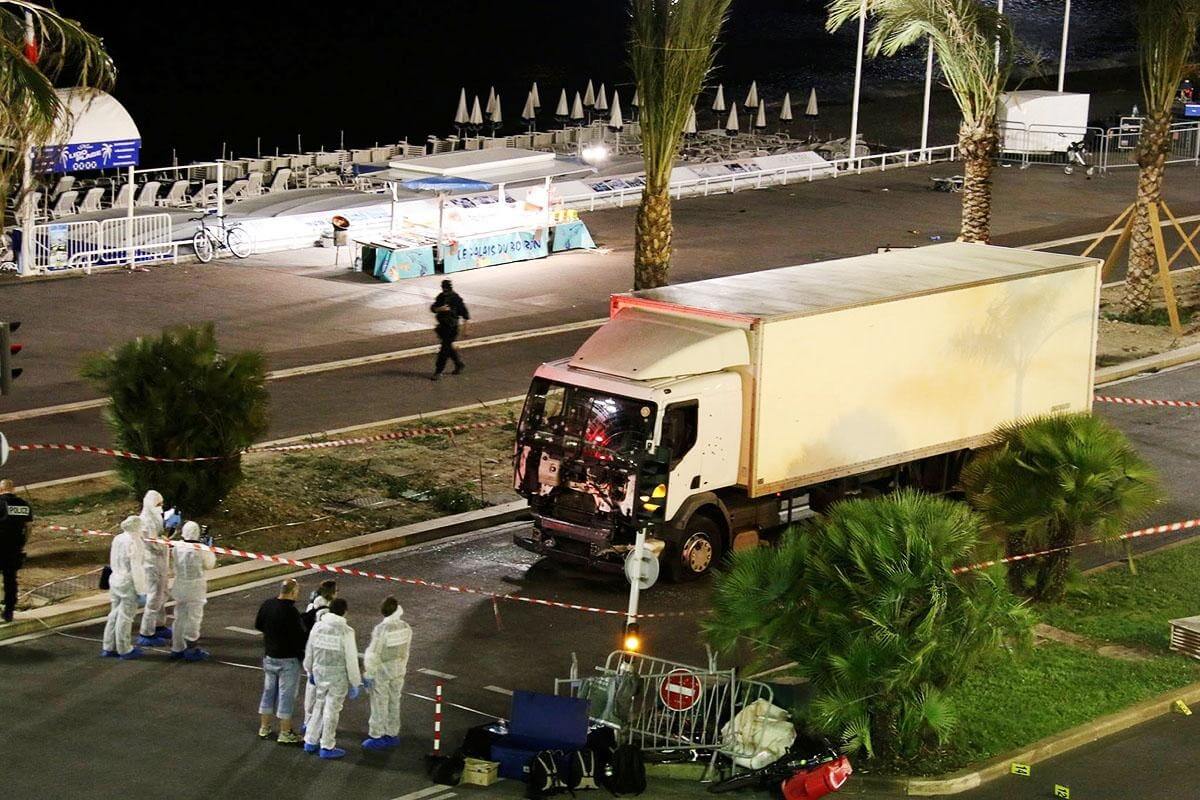 But the question is, should his identity been kept secret? It seems to me that once authorities publicly name a terrorist, we stop talking about the victims. Do we, the public, really need to know who did this? Or should we leave him to rot in hell in obscurity?

The delivery man was previously convicted for armed robbery, domestic violence and making threats, and he was once arrested after he fell asleep while driving for work, according to France’s BFM-TV.

Personally, I vote to let him rot in obscurity. We don’t need to know his name. The authorities can still tell us all about him and why he did what he did without naming him. 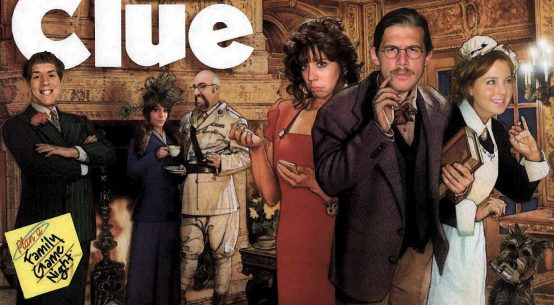 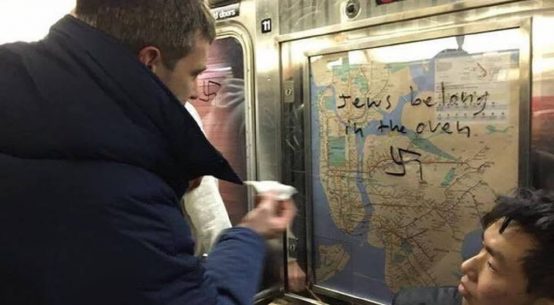