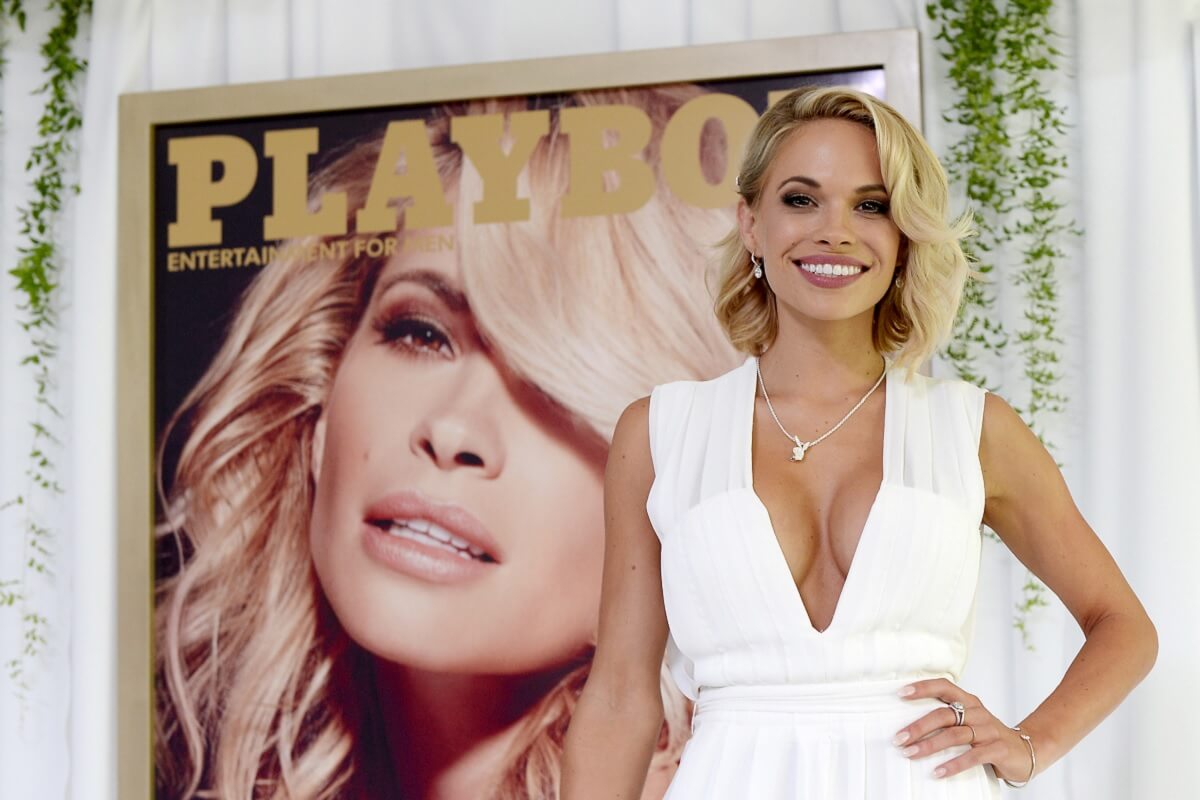 Let me just state this up front: Former Playboy Playmate of the year Dani Mathers deserves all the criticism that is currently being thrown her way.

If you haven’t yet heard, Dani Mathers was working out an LA Fitness. She went to the locker room and saw an older woman who was naked. Dani took a photo of the naked woman and posted it to Snapchat with the caption, “If I can’t unsee this then you can’t either.” Included in the photo was a picture of Dani with wide eyes and her hand over her mouth, like she was in total shock from what she was seeing. It was body shaming at its worst.

If you really must go see the photo, then you can click here.

The backlash Dani received was nearly instantaneous. Not only did much of the public turn on her, but her radio job placed her on suspension, LA Fitness fitness banned her for life, and now the police are investigating. Ouch.

At some point after posting the picture to Snapchat, Dani issued the following apology.

Did you catch that?

“That photo was taken to be part of a personal conversation with a girlfriend. And because I am new to Snapchat, I really didn’t realize that I had posted it. And that was a huge mistake.”

I’m not going to debate whether Dani really meant to post that photo to all of Snapchat or just to her friend. I’ll take her at her word on that. Because the issue isn’t whether she intended to post it for all the world to see or not. The issue is that she took the picture IN THE FIRST PLACE. Where in the world was her common sense at the time? Where was the good version of her shoulder-sitting conscience to tell her that, hey, this isn’t a good idea?

Please, please believe me when I say this is not the type of person that I am. I have never done this before. I will never do this again. You have my word.

Sorry, Dani, but this one I don’t believe. Because you ARE the type of person who takes unsuspecting nude shots of other people so you and your friends can make fun of them. If you had apologized for taking the photo at all, then I might be willing to believe it was a one-off. But since you only apologized for making the photo public, I think it’s only fair that anyone who has ever worked out in a gym at the same time as you be allowed to go through your phone to make sure you didn’t take a nude photo of them as well. 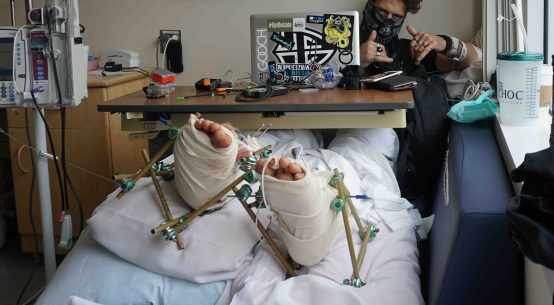 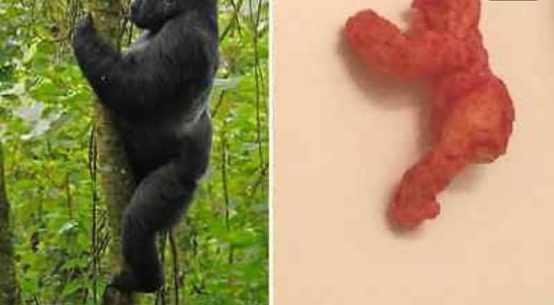