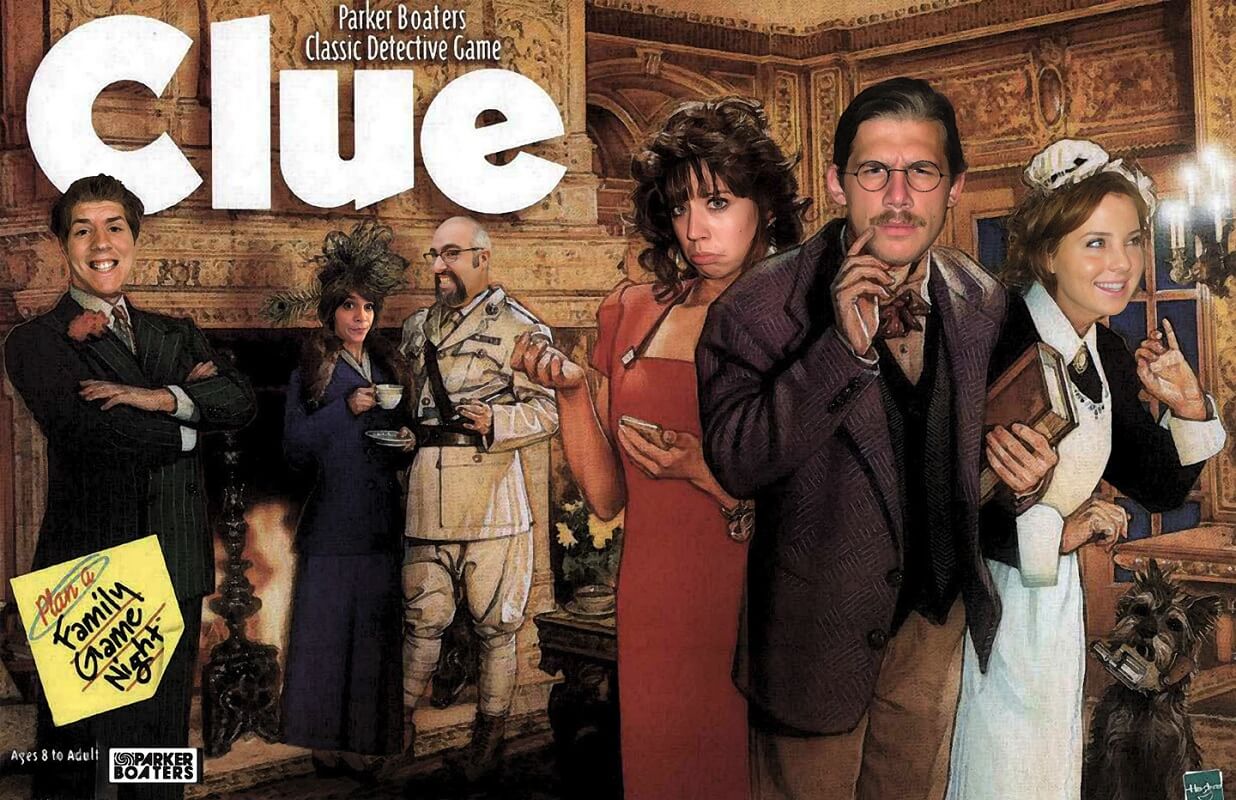 After 67 years, Hasbro has done the unthinkable. They have killed off the sometimes curmudgeonly, oftentimes plump, and frequent suspect Mrs. White from their classic board game Clue (which, if you didn’t know as I didn’t until just now, is known as Cluedo in the rest of the world).

Word has it Mrs. White was murdered in the study with the feather duster. Probably for failing to dust the top of the bookcases all these years.

Dr. Orchid will replace Mrs. White in the game. 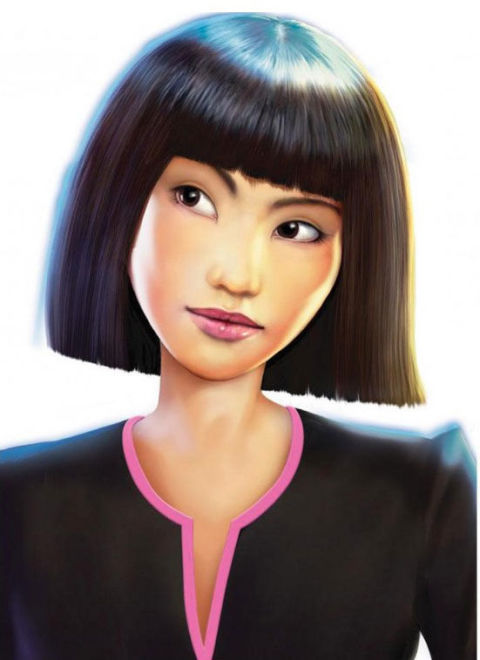 To add to the twist, Dr Orchid, who was privately educated in Switzerland “until her expulsion following a near-fatal daffodil poisoning incident”, is revealed to be actually Dr Black’s adopted daughter.

I wonder who’s going to keep the top of the bookcases clean now? 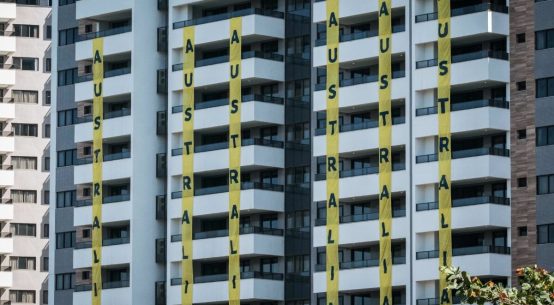 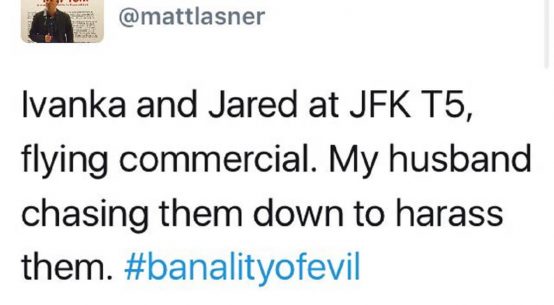