Getting booed at by your own supporters? Now that has to hurt!

Earlier today, Bernie Sanders addressed some of the delegates pledged to nominate him at this week’s Democratic National Convention. And, well, then this happened.

However, when he said that Hillary Clinton — his primary season rival who is now the presumptive Democratic nominee — must be elected, the crowd began booing. When Sanders attempted to take back control of the room, arguing that Republican nominee Donald Trump is too “dangerous,” the crowd began chanting “We want Bernie!”

Considering DNC Chair Debbie Wasserman Schultz won’t open the convention tonight, this could be a long, long week for Hillary Clinton and her fellow Democrats. 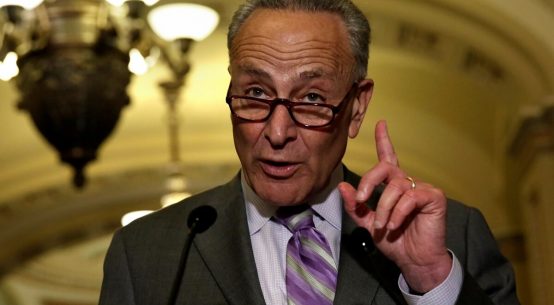 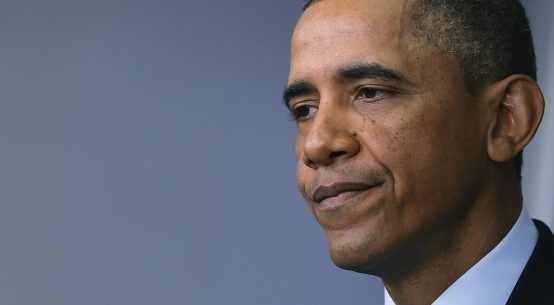