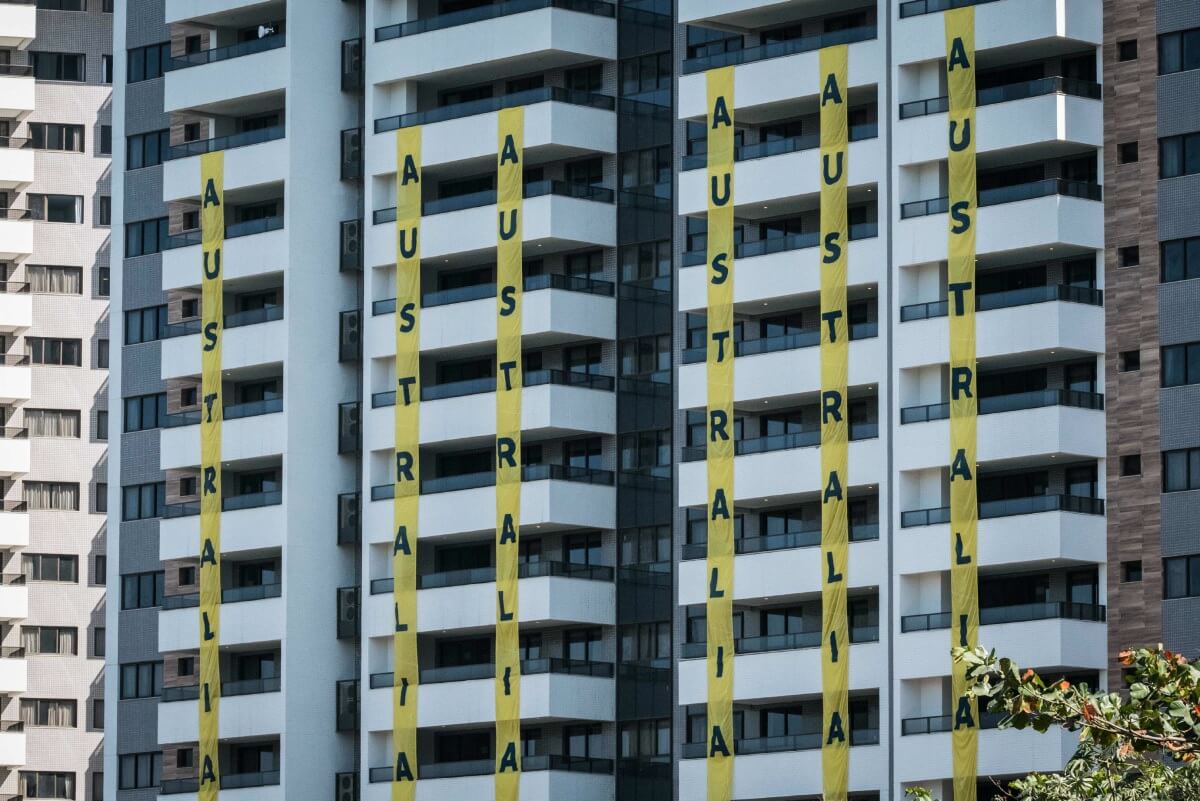 The Zika virus, security, and the ability to feed all the people who go to Rio de Janeiro for the 2016 Olympics have dominated the headlines over the past few weeks. Now that the athletes have begun to move in, there are even more problems surfacing.

The Olympic Village in Rio has 31, 17-story buildings in it. The village will house all the athletes and coaches for the 2016 Olympics. Australia, however, has not been able to move into their building.

Among the issues with housing units at the village were “blocked toilets, leaking pipes and exposed wiring,” said Kitty Chiller, the chef de mission in Rio de Janeiro for the Australian Olympic Committee. There was also bad lighting in many stairwells and “dirty floors in need of a massive clean,” she said in a written statement.

The clock is ticking, Rio. Time to get your act together. 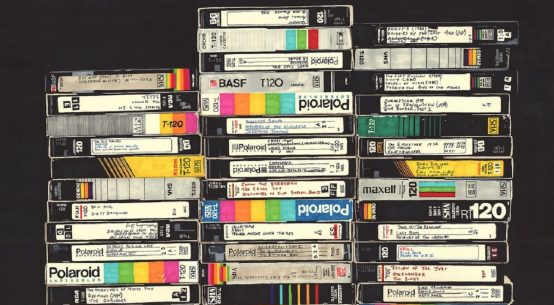 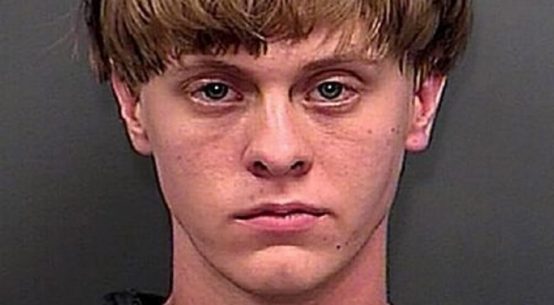