See the guy in the image above? That is Brandon Lee Gary. His is a face everyone, especially those in Georgia, need to commit to memory. Why? Because he likes to take upskirt photos of women. And an appeals court in Georgia just ruled that it is legal for him to do so.

In a 6-3 decision that has anyone with half-a-brain slamming their head against a brick wall, the court said that “Gary’s behavior, while reprehensible, doesn’t violate the state’s invasion of privacy law, under which he was prosecuted.” Judge Elizabeth Branch went on to say that “no law currently exists which criminalizes Gary’s reprehensible conduct.”

How could this happen? Well….

An indictment charged him with violating the state’s invasion of privacy law, which prohibits “the use of any device, without the consent of all persons observed, to observe, photograph, or record the activities of another which occur in any private place and out of public view.”

Whether Brandon Lee Gary’s behavior violates that law hinges on how the word “place” is interpreted.

The law defines a place as a physical location, not an area of the body, the majority opinion says. The appeals court also agreed with Gary’s lawyers, who argued that because the recording happened in a grocery store that is open to the public, it cannot be considered private and out of public view.

Side tangent: I can’t help but wonder if Gary’s lawyers have any daughters. I wonder how they would feel if Gary had upskirted their daughters like that. Would they feel it was okay since it happened in a public grocery store? Or would they be crying foul and demanding that Gary be locked up and taken to trial?

So wearing clothes does not make the “private” areas of your body free from public view? Wouldn’t these judges have to issue the same ruling for someone caught taking photos of men or women in the restroom of the grocery store? After all, it’s a public restroom. You are not entitled to privacy just because you have the door closed. Right?

By the way, the court case didn’t argue the facts of the case. Gary admitted to taking the photos. There is even store surveillance of him doing it.

The state legislature in Georgia needs to immediately take this topic up for discussion and find some way to make this behavior illegal again. The same is true of any state where even the remote possibility of a court ruling this despicable behavior legal exists.

In the meantime, any woman who is wearing a skirt that sees Brandon Lee Gary approaching them needs to run the other way. Quickly. Otherwise, their “privates” may become public for Gary to photograph. 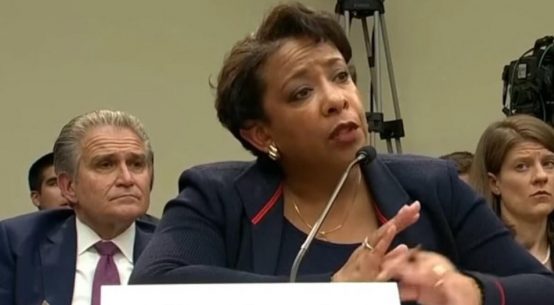