The above image is not an image from the latest home remodeling show on HGTV. It is an image of just one of the three rooms that was in the prison cell of Brazilian drug lord Jarvis Chimenes Pavao.

The “VIP cell,” as it was known to prisoners, had three rooms with en suite bathroom, a kitchen and conference room, air conditioning, stylishly tiled walls, plush furniture and a library complete with a DVD collection to watch on the big-screen plasma TV, AFP reporters saw during a visit.

According to Yahoo! News, Chimenes Pavao bribed 12 – 14 Paraguayan officials to make this happen. Chimenes Pavao arrived the prison back in late 2009.

But wait, there’s more. Lest you think Chimenes Pavao was being selfish with his bribery money and only taking care of himself, it turns out he was making improvements to the prison as well.

“I don’t know what’s going to become of us without him,” said a fellow prisoner, who spoke on condition of anonymity.

He said Chimenes Pavao was a generous benefactor who paid for a football pitch and chapel at the prison, as well as employing bodyguards among the inmates.

“He never said he was a saint,” said Chimenes Pavao’s lawyer.

“But he was completing his sentence and helping out with the money he earns legally through his companies,” which employ 1,200 people, she said.

She said her client paid for lodgings for prison directors, toilets for the guards, the renovation of the prison library and the cooks’ salaries.

You know, maybe Paraguayan officials should have continued looking the other way. Who knows? They may have gotten more of the prison refurbished before Chimenes Pavao’s sentence was up. 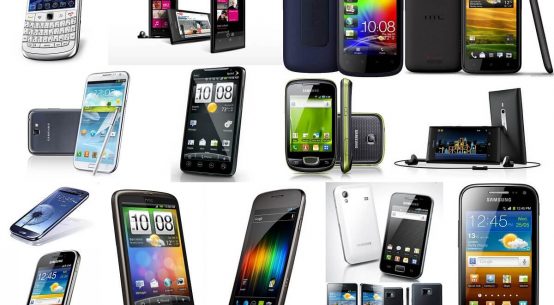