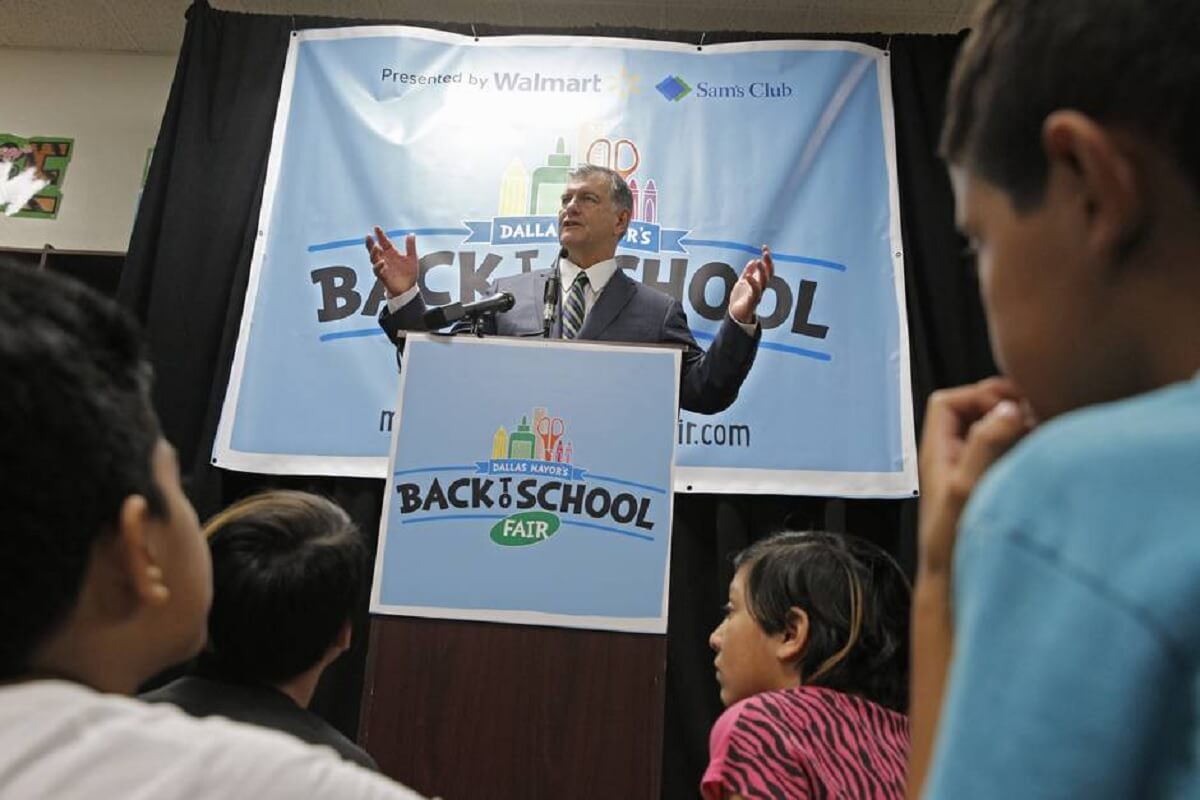 One of the cities in my area of Texas has a Back to School Fair every year. The fair gives low-income public school children in the city an opportunity to pick up school supplies for the next year. In addition, children can get free haircuts, immunizations, dental cleanings, vision screenings, and much more. There are activities and games for the children to play while there and parents can get information on health, education, and social services. This year’s fair occurred yesterday.

While looking at the Back to School Fair’s website yesterday, I noticed that one of the requirements to get the free school supplies was a picture ID.

But isn’t asking for a picture ID discriminatory? After all, anti-photo ID groups have said as much for the past several months when it comes to photo ID requirements at the voting booth.

The 2011 Texas law required voters to produce one of seven photo IDs, such as a driver’s license, military ID or passport, before casting ballots. Civil rights advocates said the requirement disenfranchised Hispanics and African-Americans, who often lacked the money or means to obtain the cards. Evidence filed in the lawsuit indicated that as many as 600,000 eligible Texas voters had none of the acceptable IDs.

This was the Back to School Fair’s 20th year. I’m not sure if they have always had a photo ID requirement or if organizers added the requirement at a later point. Either way, I’m sure it’s just an oversight on the anti-photo ID groups part that they haven’t sued the fair yet. After all, the fair’s discriminatory photo ID requirement MUST not be allowed to stand!

For the record, the Texas Voter ID law allowed seven types of photo IDs. The Back to School Fair? 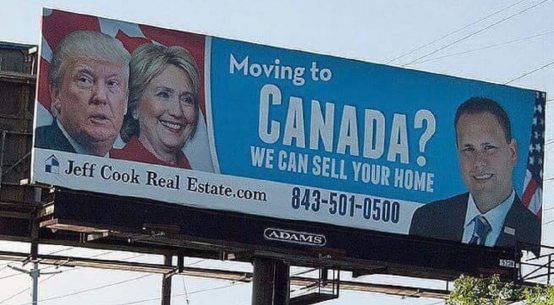 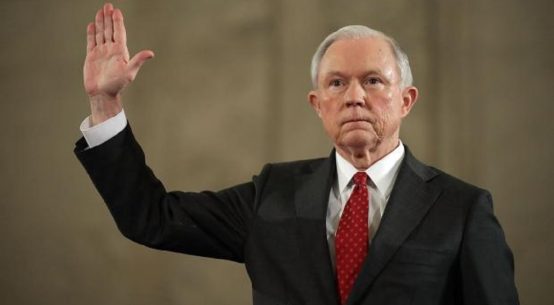