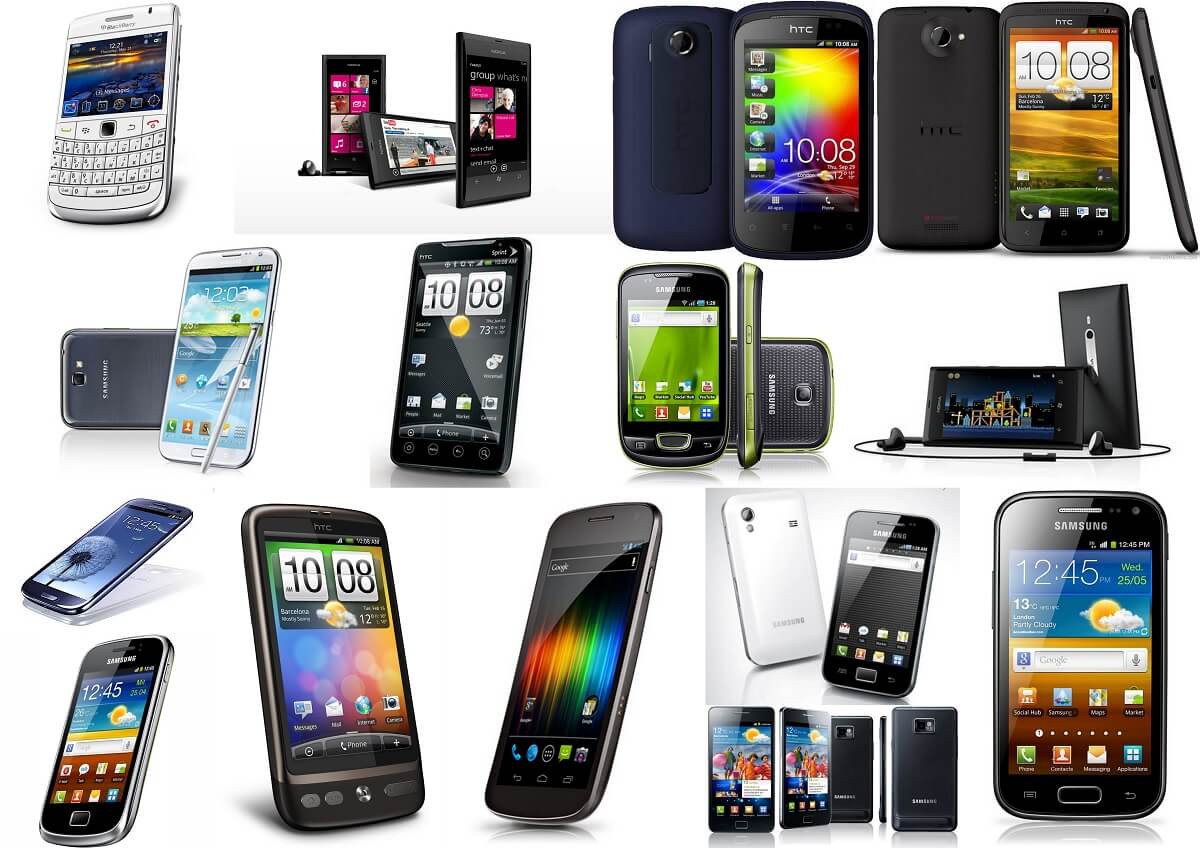 I don’t know if this would be legal in the United States, but I’m really hoping it is.

The Gin Tub, a bar in Sussex, England, decided their customers were being a little too anti-social. They were spending too much time looking at their cell phones and not enough time conversing with other patrons. So the owner of the bar, Steve Tyler, decided to do something about that.

He turned his bar into a Faraday Cage, resulting in cell phones no longer receiving a signal inside his bar.

This left the customers of the Gin Tub with two options: either sit there in silence or actually talk to each other. Apparently, they chose the latter.

Because there is no technology involved in blocking the cell phone signals, it seems legal in England. Hopefully, this English Pub’s efforts will hold up. Even more hopefully, some business owner will find that this is legal to do in the U.S. And, again hopefully, it will be a huge success and more and more businesses will then follow suit.

And hopefully this will happen quickly. Because if I have to listen to the diner behind me talk into his phone about what the doctor said about his bowel blockage any longer…. 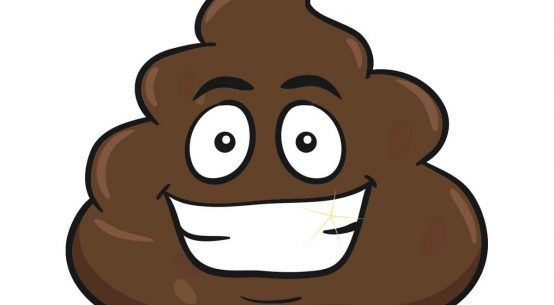 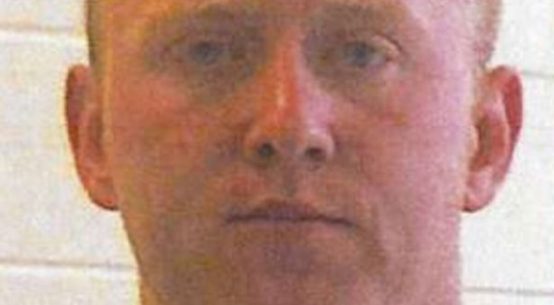