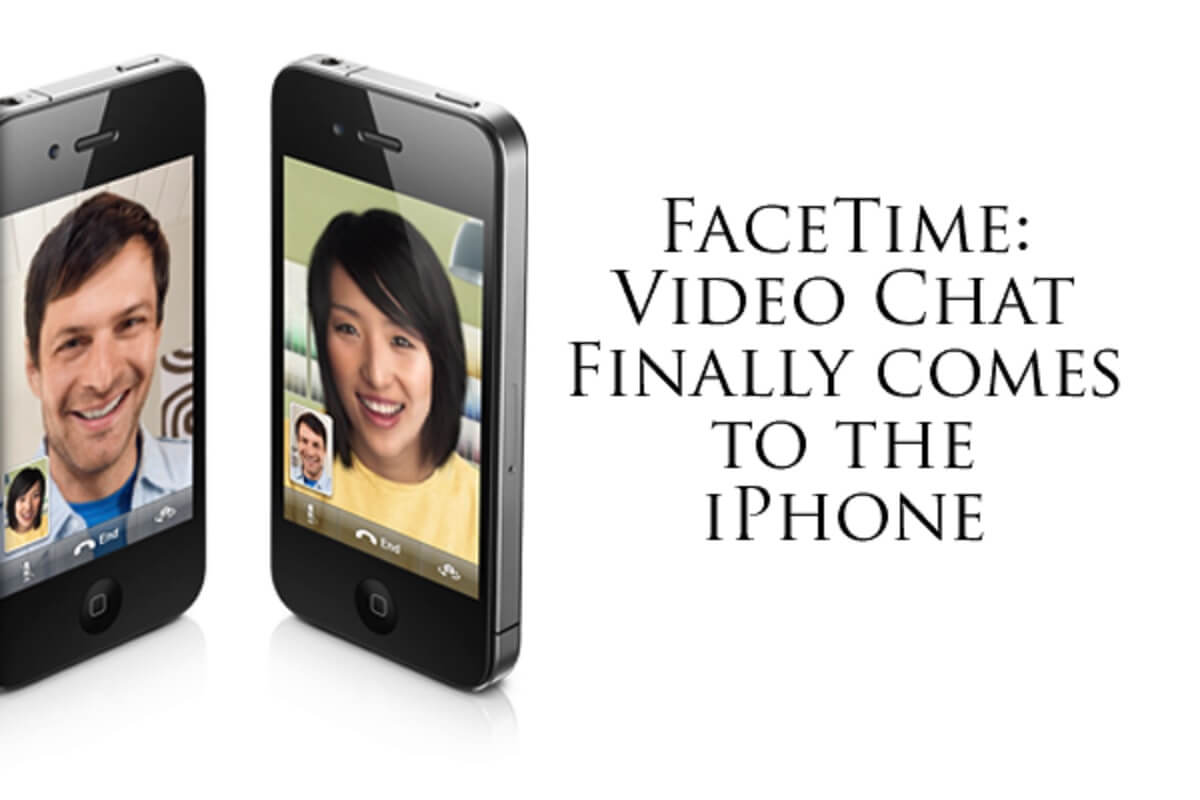 I can’t even begin to fathom what it’s like to lose a five-year-old child, or any loved one for that matter, in a car crash caused by a 20-year-old driver who thought it was a good idea to use Apple’s FaceTime app while driving. But that’s what happened to James and Bethany Modisette on December 24, 2014. The couple and their two children were driving when they had to slow down due to road congestion. That’s when a driver using FaceTime on his iPhone 6 Plus (who was not named in the article over on AppleInsider I read), slammed into the rear of the Modisette’s car at 65 miles per hour. According to police, the app was still running and a call was still in progress when they arrived.

Let’s take a look at a couple of paragraphs about the lawsuit from the AppleInsider article.

“Despite both the technology since 2008 and a patent on that technology so it could exploit its patent without competition for 20 years,” declares the court filing, “defendant Apple has consistently and continuously failed to implement a safer, alternative design that would lock-out and prevent use of FaceTime while driving.”

Here, the Modisette’s are blaming Apple for the crash because the company has technology “that would lock-out and prevent use of FaceTime while driving.” Except, of course, they don’t. Unless something has changed that I’m not aware of, Apple’s lock-out technology can’t really tell who is driving. All it can do is tell how fast you are going and then, when you’ve reached a certain speed, prevent you from being able to use the app. So while the driver of a car would be prevented from using FaceTime, so would all the passengers in the car. As would the passengers on a train, or a bus, or an airplane. They would all be unable to use the FaceTime app if Apple changed their design and forced a lock-out based on how fast you were moving at that time.

If this lawsuit ends up being successful, where would this logic stop? Shouldn’t McDonald’s, Burger King, Wendy’s, KFC, and every other fast food place be sued any time someone who went through one of their drive-thrus decided to eat their meal while driving and caused a car crash as a result? After all, technology exists that each of these places could install that would prevent drivers from eating while driving. Are you wondering what that technology is? It’s called “serving meals on a plate inside the restaurant and not providing to-go bags that could be eaten out of while on the road.”

And What about Sonic Drive-In? Outside of mall locations, I only know of one Sonic in my area that has inside dining. All the rest have the drive-in stalls that you pull up to, order from, and get your meal to-go. I’m old enough to remember when Sonic would attach the tray to your car so you could eat in your car while there. They don’t even do that anymore. Surely there have been a few car crashes that were a result of a driver eating their Sonic meal while driving. Shouldn’t Sonic be sued out of existence at this point?

The filing goes on to claim that the conduct of the driver that caused the accident is “inextricably intertwined” with Apple’s failure to implement the patented lockout feature. As a result of not implementing a patented feature, Apple has allegedly “breached a duty of care to plaintiffs.”

Wrong. Wrong. Wrong. The driver, AND ONLY THE DRIVER, decided to talk to someone face-to-face on the phone while driving. Unless the Modisette’s have information showing that either Apple or their FaceTime app held a gun to the driver’s head and threatened to shoot him unless he opened the app and made a face-to-face call, then only the driver is responsible for what happened. The driver could have decided to wait until he got to his destination to make the call. He also could have pulled over into a parking lot or side street to park before making the call. The driver’s extremely stupid decision isn’t “inextricably intertwined” with Apple not putting a lock-out feature in their FaceTime app.

We are each responsible for our own actions and the consequences of such actions. A driver decides to text while driving and causes a car crash? That’s not AT&T’s fault. Or Verizon’s. Or T-Mobile’s or Sprint’s. The driver is the one who decided to text while driving instead of pulling over and parking first. A driver decides to eat and drive? That’s not McDonald’s, Burger King’s, Wendy’s, or Sonic’s fault. Nothing about getting food through a drive-thru or otherwise taking your food to-go forces you to eat it on the road.

Neither Apple nor their FaceTime app caused the fatal car crash that took the Modisette’s young child. The only person responsible for that tragic loss of life was the 20-year-old driver who, with no regard for anyone else, decided that a face-to-face conversation on the phone while driving was a good thing to do. He’s the only one who should be sued for the accident.

Hopefully, the judge will see just how ridiculous this is and dismiss the lawsuit before it can go any further. 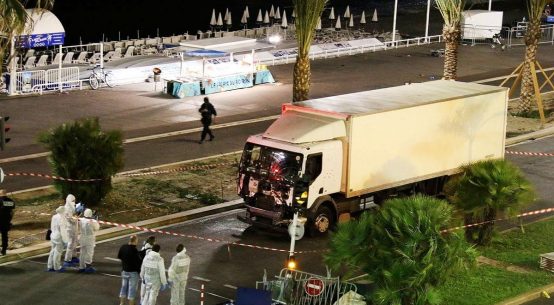 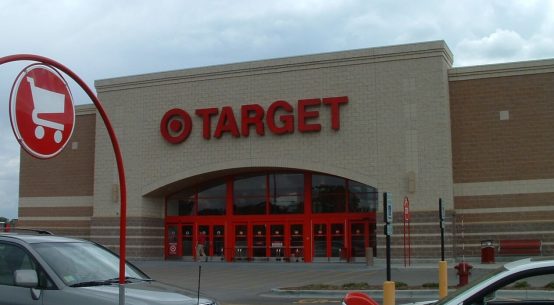