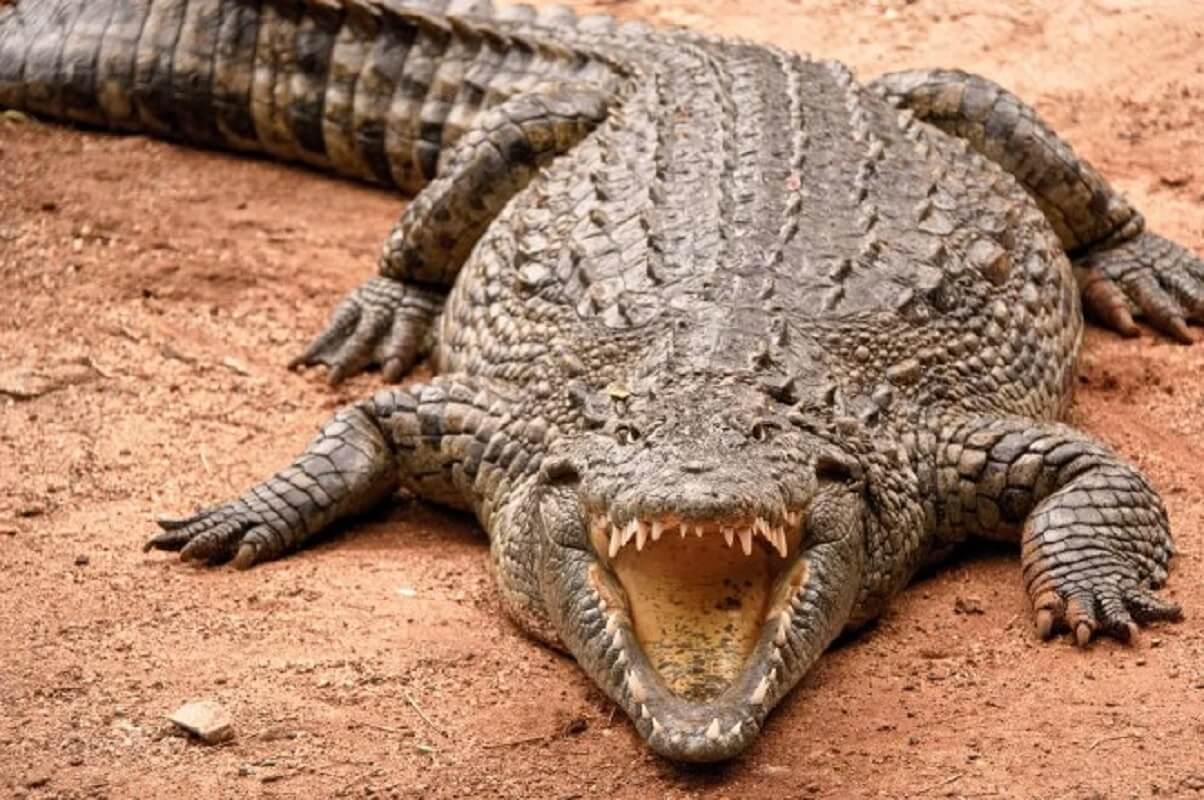 I’m becoming more and more convinced by the day that this world has gone insane. And the French couple in this story isn’t helping matters.

Let’s say you are visiting Khao Yai national park in Thailand. The sane among us will probably take heed of all the warning signs saying to stay on the paths. When we see wildlife, we’ll ooh and aah while taking their picture. We might even retreat a little if the animal is a little too close to our safe path. Sure, it might be a lot less adventurous. But those warning signs are there for a reason, right? Better safe than sorry.

Then there are the insane people, like the French couple who came across a giant crocodile while visiting Khao Yai national park. Not content with taking a very quick snap of the crocodile before hastily retreating back to the path, this couple decided they wanted to take a selfie with the crocodile. You read right: the couple wanted to take a selfie. With. A. Huge. Crocodile. THEY EVEN SQUATTED DOWN NEXT TO IT FOR CRYING OUT LOUD!

Needless to say, the crocodile wasn’t really in the mood to entertain guests. As the couple took the selfie, the crocodile bit the woman’s thigh. She’s okay, thankfully, but she did have to be evacuated to a nearby hospital for treatment. Crocodile’s are somewhat notorious for chomping down and not letting go, so the woman is actually quite lucky. Her injuries could have been a lot worse than they appear to be.

That said, once she gets out of the hospital she needs to be committed to a psychiatric facility. As does her husband. Because what person in their right mind would see a huge crocodile and say, “Honey, let’s go over to it, squat down, and take a selfie with it.” 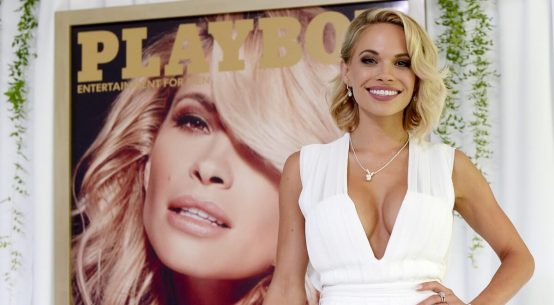 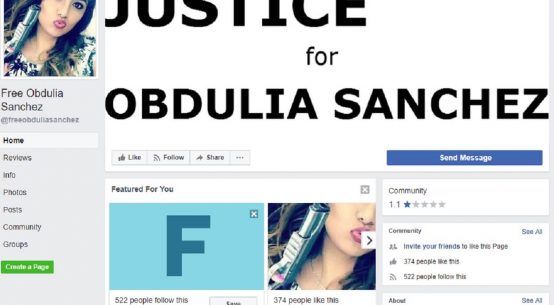