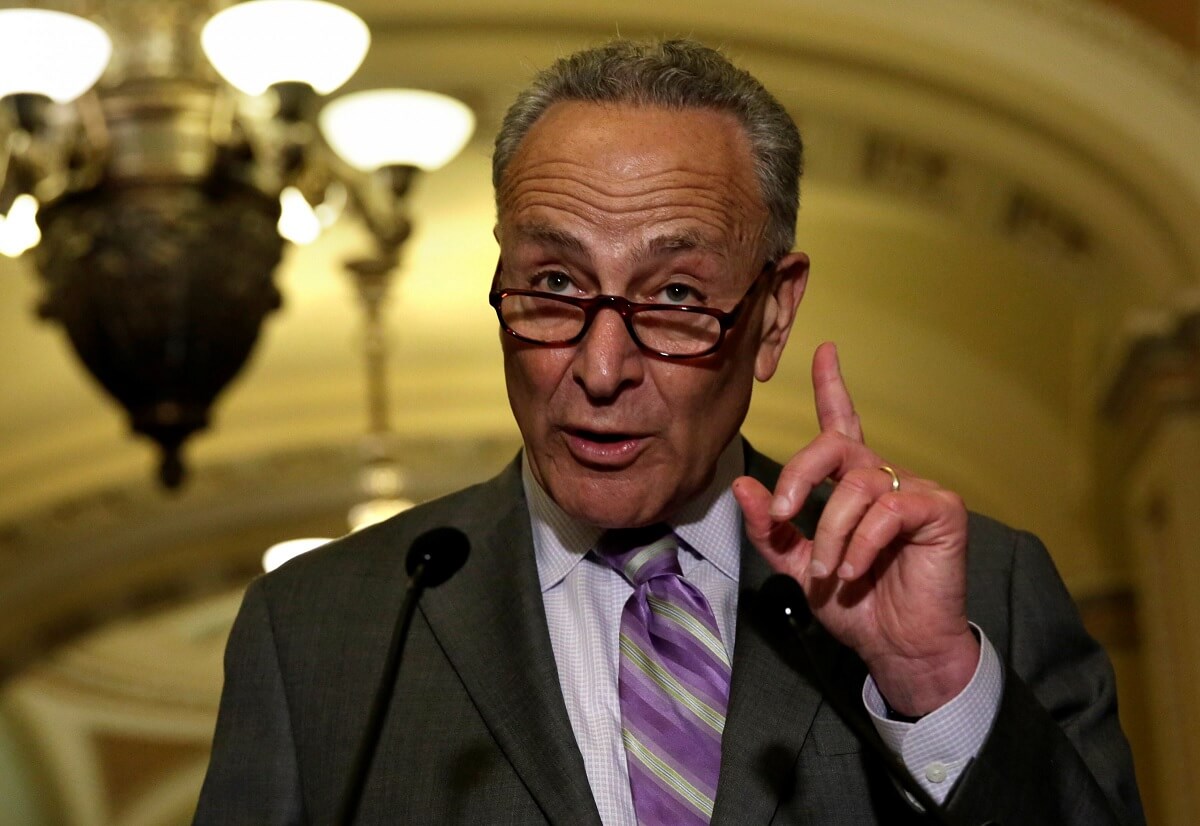 It’s funny how the change of the letter in front of the President’s name can cause a person to abandon what he believes and to start believing in just the opposite.

Last February, Supreme Court Justice Antonin Scalia passed away. Republicans, who controlled the Senate, decided that (D) President Barack Obama, who had less than a year left in his term by then, shouldn’t be allowed to pick Scalia’s replacement. With the Supreme Court considered to have four liberal justices and four conservative justices, the Republicans were hoping that voters would elect a Republican president in November, thus ensuring a 5-4 conservative split again on the court.

Needless to say, Democrats were not thrilled with Republicans about this. Last June, Senator Chuck Schumer had this to say about his Republican counterparts in the Senate:

“Senate Republicans need to do their job and give Judge Garland the hearing and vote he deserves because the American people deserve a fully functioning court,” said Senator Chuck Schumer (D-NY). “Having a deadlocked, 4-4 court could lead to judicial chaos surrounding environmental protections, voting rights, and so many other issues that are important to everyday Americans. This delay has gone on long enough, it’s time for the Senate to do the job we were elected to do.”

Now that (R) President-Elect Donald Trump will be taking office in just a couple of weeks, Senator Chuck Schumer has abandoned his belief that a split Supreme Court will lead to judicial chaos. Now that a (R) is replacing the (D) in front of of the name of the President, Schumer thinks it’s his duty to block any and all Supreme Court picks made by Donald Trump.

Naturally, Senator Schumer didn’t mention that in doing his best to hold the vacant Supreme Court seat open there would be chaos on the court. Funny how he seems to no longer care about that chaos. 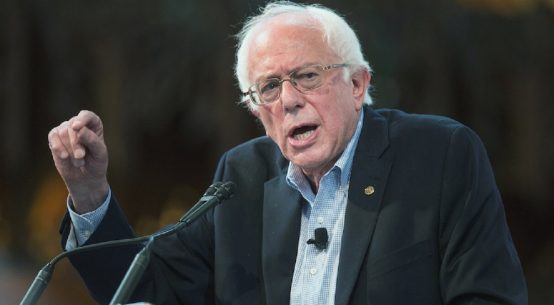 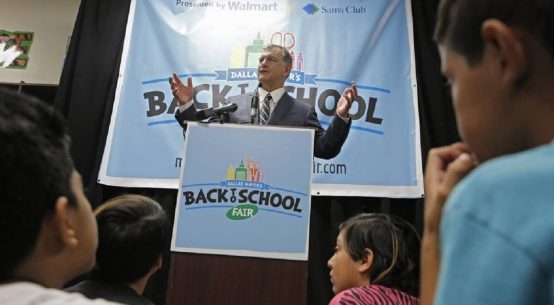