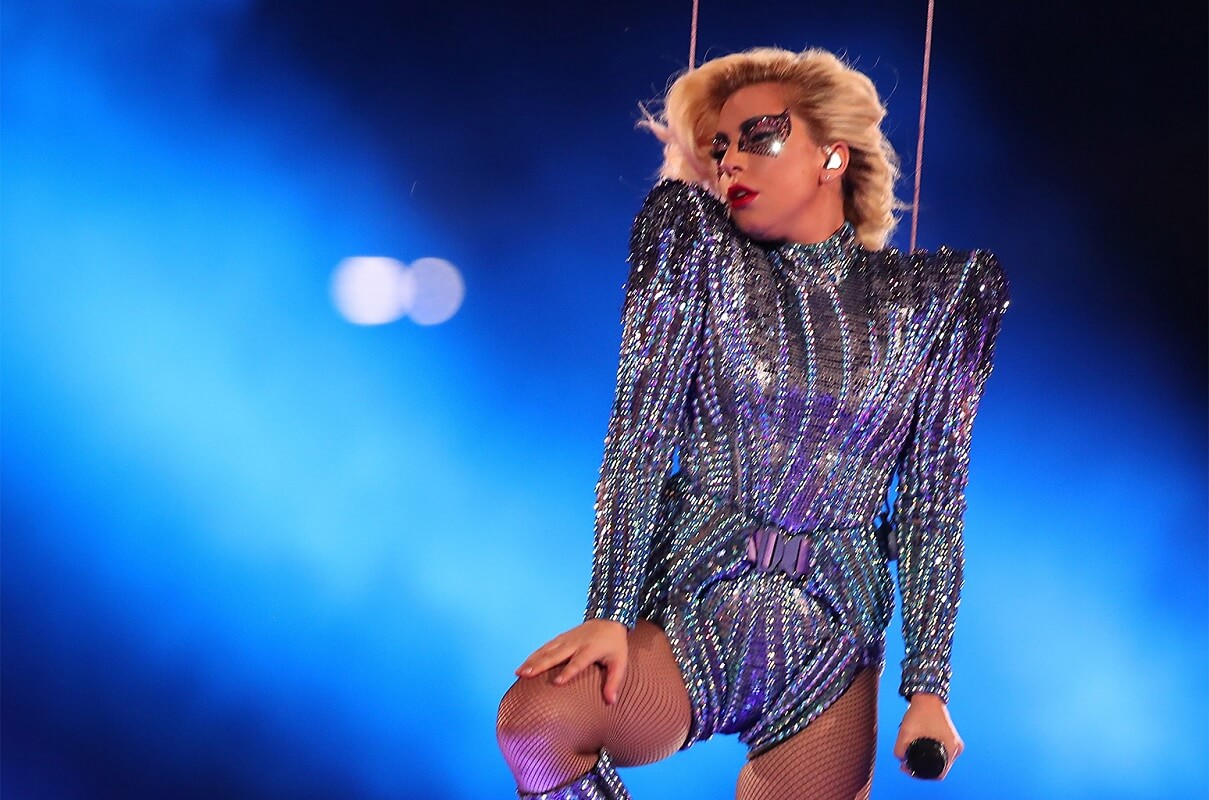 Let me start this post off by stating something that long-time followers of me will already know: I do not like Lady Gaga. I do not like her songs. When I mention her on the air, I usually refer to her as Lady GagGag. To say I’m not a fan would be a massive understatement.

Yet now I find myself in a position of having to defend Lady Gaga for something she did. Or didn’t do, as the case may be.

According to Mikael Wood, the LA Times Pop Music Critic, Lady Gaga was apparently supposed to turn her Super Bowl half-time performance into a social commentary about the world today. Wood doesn’t actually tell us in his piece what he wanted Gaga to say during her performance, except for where he thinks she should have mentioned something about “who rightfully belongs in this country” after her song Born This Way.

Of course, I can’t help but wonder what Wood would have written had Gaga said something that he didn’t agree with. Would he have praised her for taking the opportunity to speak to the world if she had talked about how the U.S. needs to accept who their president is now, or how the recent women’s march deliberately didn’t allow pro-life women groups to co-sponsor? Or would he have chastised her for daring to open her mouth instead of just sticking to performing on stage?

Lady Gaga had NO responsibility at all to say something during her half-time performance. She is a singer. Her job was to get on stage and sing, to entertain both the stadium and TV audiences with a medley of her hits. Let her choice of songs be her statement. Anyone who has ever heard the lyrics to Born This Way knows what she thinks about that. Why does she have to otherwise say something? 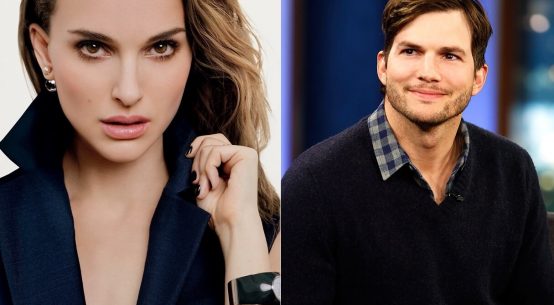