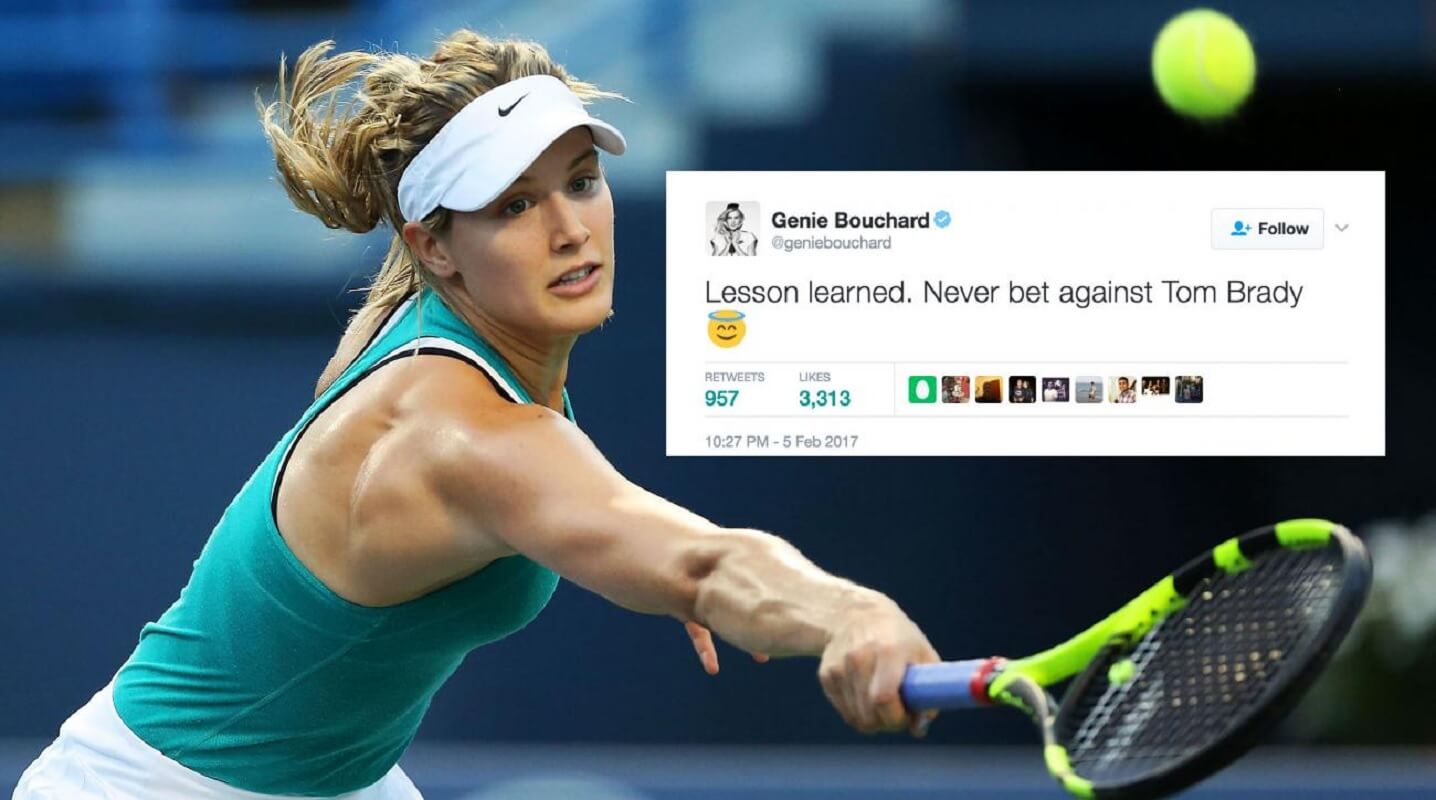 I confess. I had written off Tom Brady and the New England Patriots in yesterday’s Super Bowl before the fourth quarter. In fact, I had mostly written them off by the end of the second quarter. Even after they scored a late third-quarter touchdown, I didn’t figure they would be able to overcome a 28-9 deficit. Not against the Atlanta Falcons.

Nor was I alone in writing them off. Canadian professional tennis player Genie Bouchard thought a comeback against the Falcons, the team she was rooting for, was impossible as well. She was so confident that the Falcons winning the game was just a formality that she agreed to a mid-game bet with a random Twitter user.

Which then, of course, led to the greatest comeback in Super Bowl history.

It all started with the following tweet from Bouchard.

I knew Atlanta would win btw

A Twitter user by the name of TW1 who hadn’t quite given up on the Patriots responded to Bouchard with a bet. A bet that was quickly accepted.

@geniebouchard if patriots win we go on a date?

I’m confident that shortly after this bet was made, someone told Tom Brady and the rest of the Patriots about it. It wasn’t just the Lombardi Trophy and the glory that comes with it that was at stake now. It was the hopes and dreams of every random Twitter user who wants to make a date bet with their favorite celebrity that was now on the line.

So Tom Brady being, well, Tom Brady, he began the comeback. Which made Bouchard a little nervous.

@geniebouchard are you getting nervous?!? Lol

And then Brady and the Patriots began scoring left and right. All the way to a regulation tie. Then they won the overtime coin toss, and the rest is history. Which led to a learning moment for Bouchard.

That’s a great lesson to learn. Betting against Tom Brady in the best of times can lead to disappointed. Doing so when the hopes and dreams of a random Twitter guy, and all random Twitter people, is on the line? Well, that’s just silly.

Once the dust had settled and the score was finalized, Bouchard had one more tweet to send out.

So…where do you live? https://t.co/mfucQ0C9VL

TW1 is going to go on a date he’s not likely ever to forget. 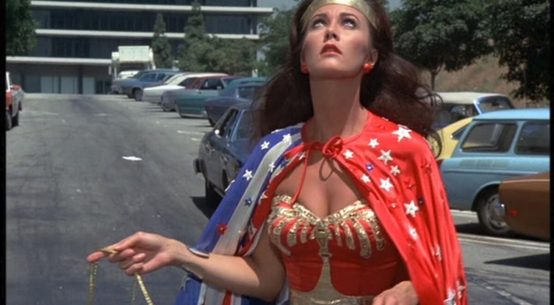 Is it wrong to want MY Wonder Woman back? 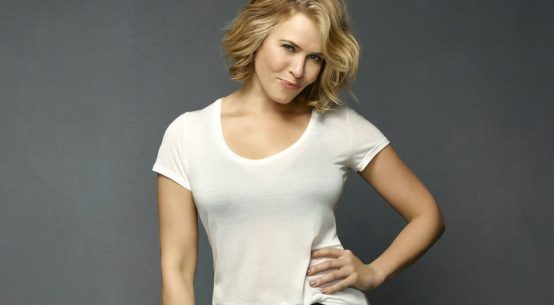