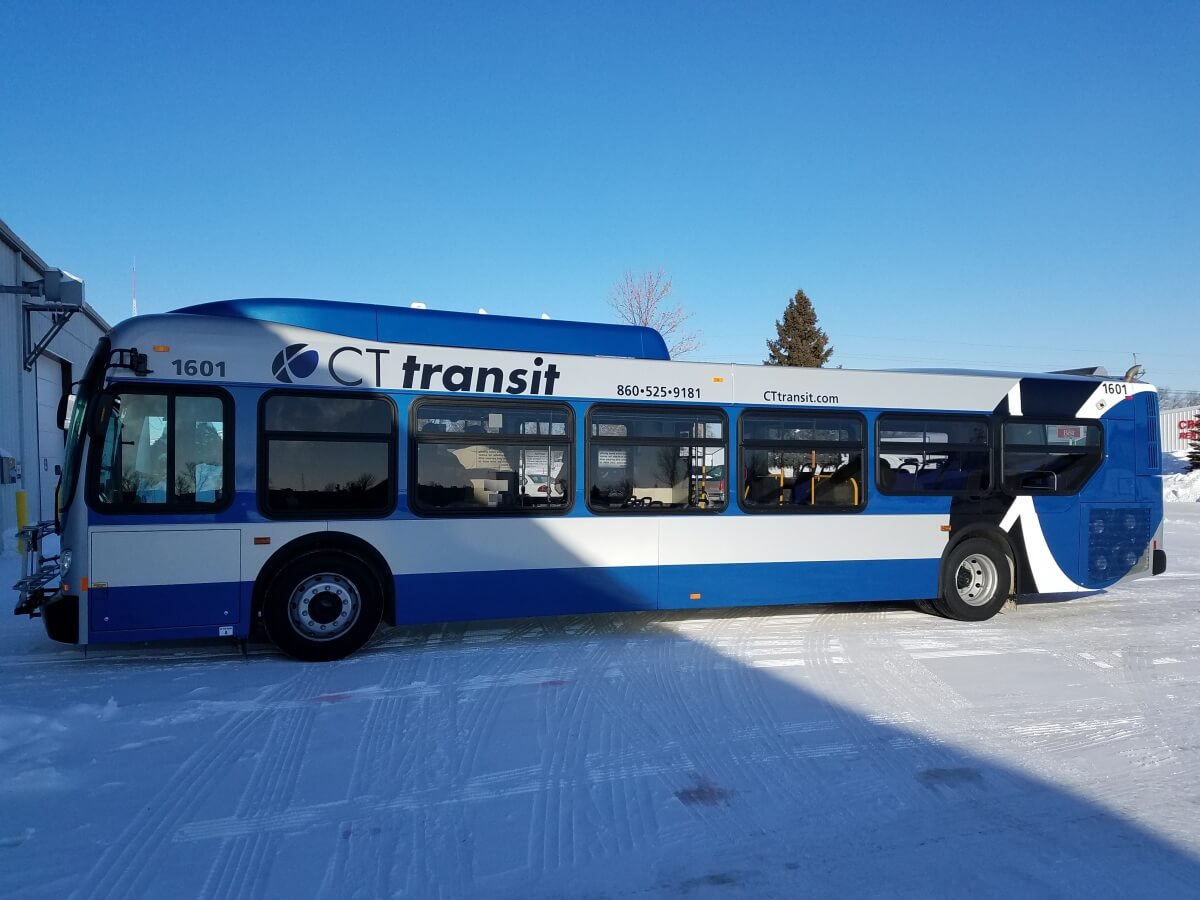 I ask these questions because Senator Chris Murphy of Connecticut sent out the following tweet Saturday morning:

Does anyone else suddenly feel like they’ve been knocked down a peg or two in the self-worth department?

Millions of voters made it known this past election that they are tired of politicians who come across as elitist, who create a divide by making us “regular folks” feel like we are worth less in life because we haven’t been elected to political office. Or because of whatever job we hold. Or because we don’t have a car and have to take the bus everywhere we go.

A much better tweet would have been something like, “When I ride the bus, I often hear talk of jobs, wages, schools. I rarely hear talk about Comey, Spicer, Kushner.” The overall meaning of Murphy’s tweet is still there, but without the “I’m up here and you’re down there” divide. We shouldn’t be made to feel privileged just because a senator decides to come down from his ivory tower to hob-knob with the lower-class. 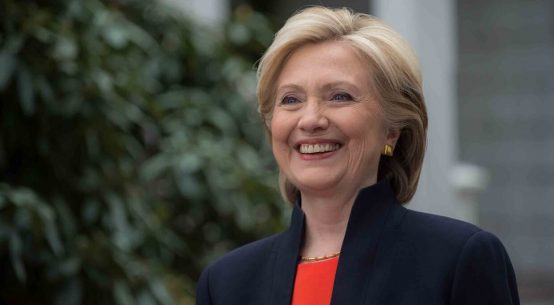