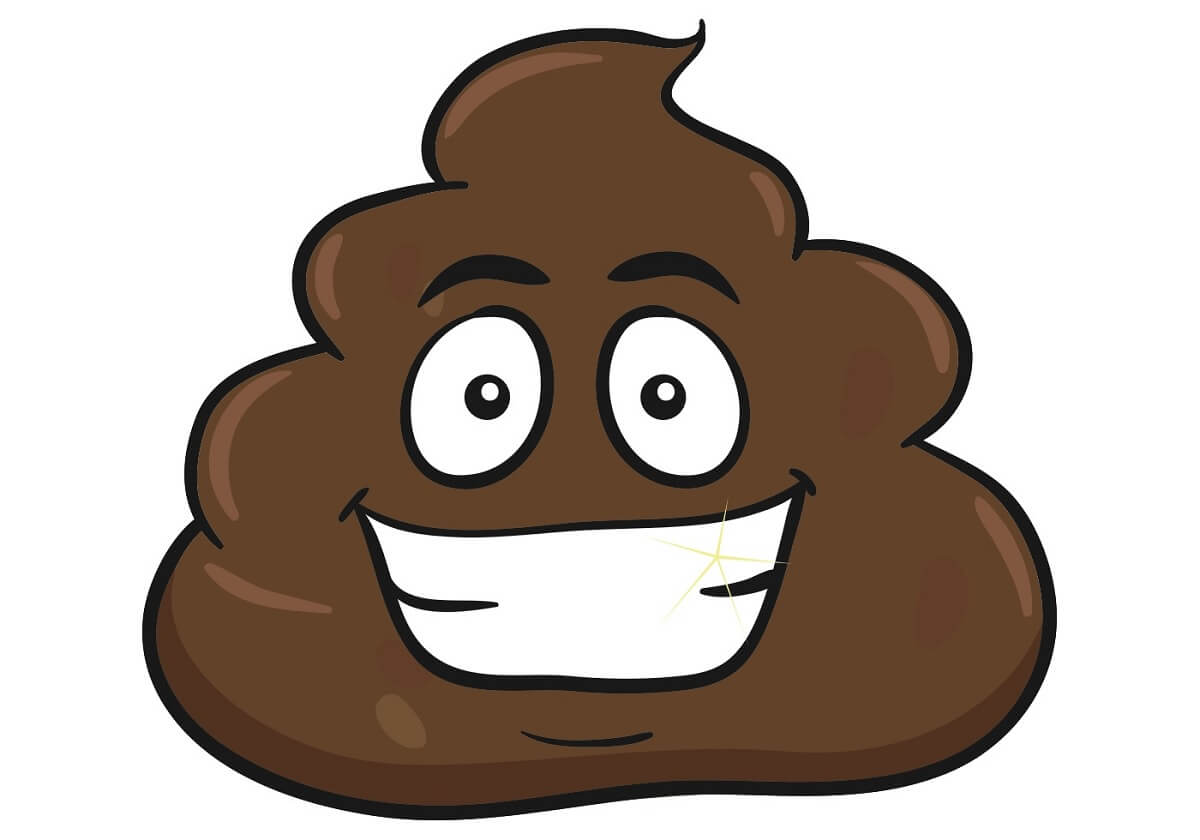 Some days, it doesn’t pay to go looking through Twitter to see what other people are talking about. Why, you might ask? Because there are days where there’s just not enough tweets about cute dogs, cats, and other animals to hide the things that should be hidden. Like the following tweet:

Handcuffed suspect strips, goes #2 in @RPDCAOnline 🚓,EATS it & spits it at cops on I-80. @CHPoakland shuts down fwy as cops re-secure him pic.twitter.com/HJ2DKgORUX

Officers placed the suspect in the backseat of the police car and drove onto I-80 eastbound. As soon as they were on I-80, the suspect slipped his cuffed hands from the back to the front, undressed and slipped his clothes through the window and out onto the freeway. As soon as the officers realized the suspect was throwing his clothes out of the police car, they also realized he had just defecated, started to eat his feces and spat feces at the officers.

The department is relieved that there were no injuries sustained in this incident and the involved officers were cleared of any biohazards.

Yikes! Talk about having a crappy day at work! I’m thinking the incident log might make for great bathroom reading, though.

Of course, this begs the following question: Does the suspect think what he did was worth it? For while the officers were able to wipe the spitted feces off of themselves, I’m guessing the suspect had a potty mouth feel for quite some time afterwards. And somehow I doubt the officers involved would be much in the mood to help him out with a Tic Tac.

You really didn’t need to know about this, right? Now you know how I felt when I saw it. 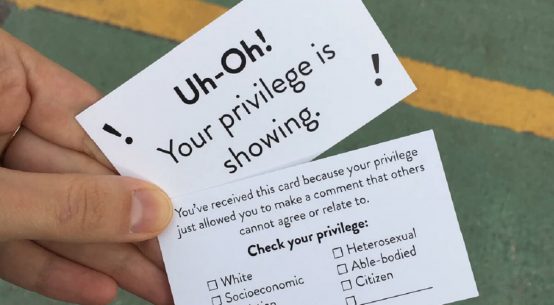 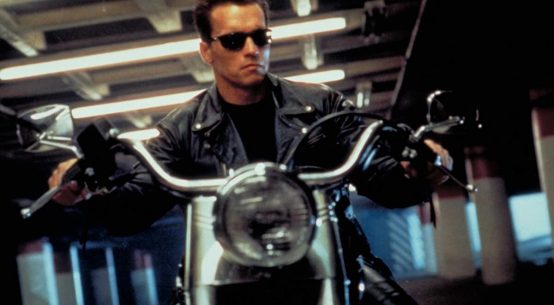