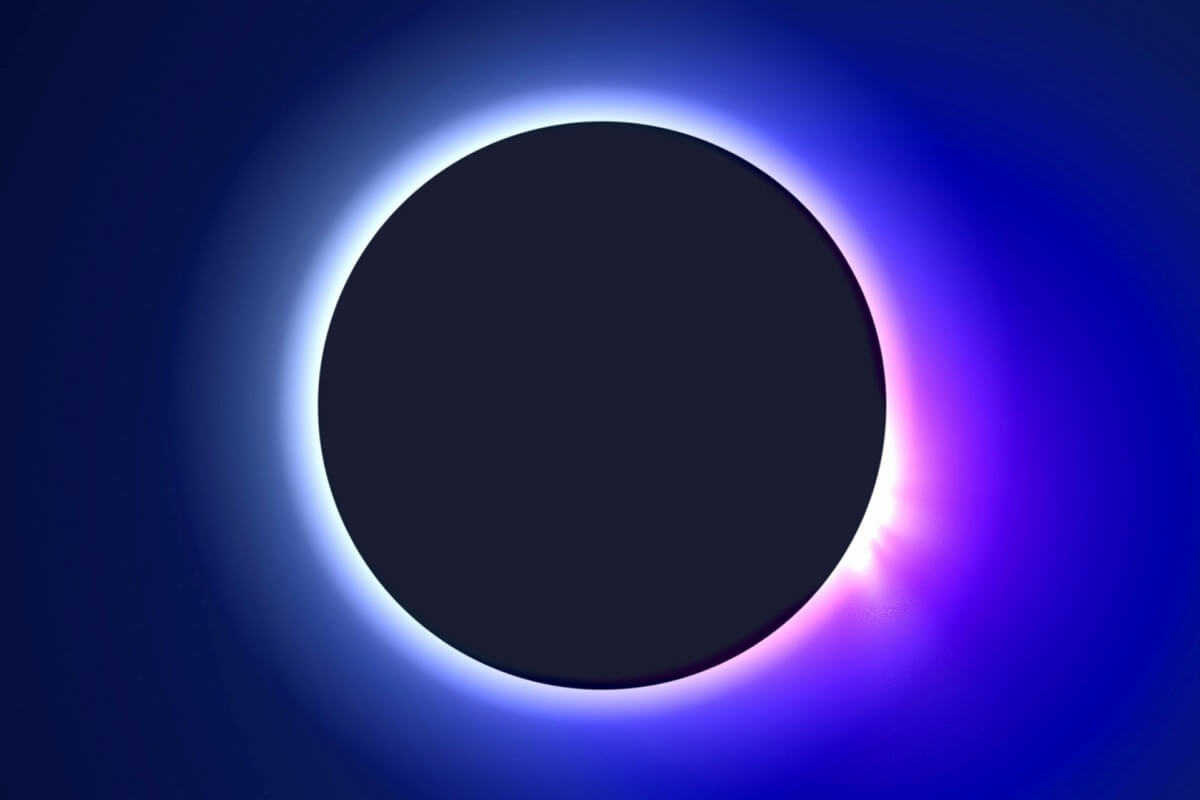 There is excitement in the air about the solar eclipse that will be visible in the United States on August 21. While most of America will only get to see a partial eclipse, there is a diagonal path from northern Oregon to southern South Carolina that will get to see a full eclipse. And it’s that path that has apparently offended the folks over at the Boston Globe.

The path of viewing spots for this month’s solar eclipse cuts overwhelmingly through places that voted for Trump. https://t.co/uymDqqKAsO pic.twitter.com/1yoUuN0Wp5

If you like that title, you’ll love the first line of the article: “Is the eclipse throwing shade at Clinton supporters?”

Remember when Hillary Clinton, and many on the left, made fun of Donald Trump for not saying in advance that he will accept the election results? Nine months later and the Boston Globe clearly STILL hasn’t accepted the outcome.

What in the world made the Boston Globe think this was a story worth wasting time on? Eclipses aren’t political. This solar eclipse didn’t wake up one morning six months ago and think to itself, “I’m going to reward the people who voted for Trump.” It’s path was set in stone long before Trump was born, much less entertained the idea of running for President.

Trump won something like 85 percent of ALL the counties in the country. When you look at a 2016 election results map, you’ll see that there is a large sea of red with a smattering of blue across it. A better story, though still not worthy of spending time on, would have been if the solar eclipse was mostly going to only be viewable from counties that voted for Clinton.

Now that I think of it, a better story, and one that would have been worth spending time on, would be about how the solar eclipse is skipping Pennsylvania, Wisconsin, and Michigan. Those states never get any attention.