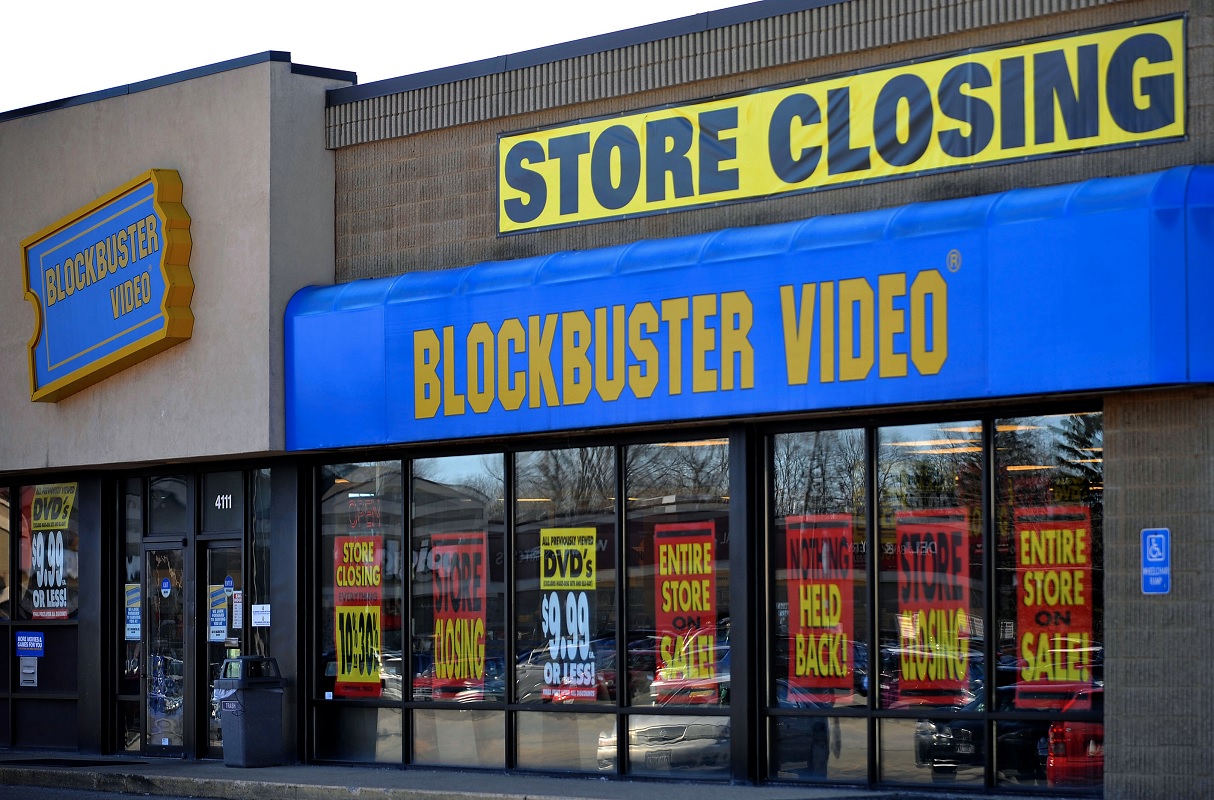 It’s been eight years since Blockbuster, the video chain that once had over 9,000 locations in the United States, filed for bankruptcy. And it’s been almost five years since Dish Network, the company that bought Blockbuster in an auction, closed the remaining 300 company stores. Come sometime in August, there will only be one Blockbuster store left in the nation.

In a Facebook post on July 12, 2018, the two Blockbuster stores in Alaska told the world that it was time to call it quits. After they finish selling off their inventory, the Blockbuster in Bend, Oregon, will be the only one left in the country.

It doesn’t surprise me that Blockbuster the company had to file for bankruptcy. At the height of its popularity, Blockbuster had no problems cannibalizing their own stores’ sales to maintain their market share. Heck, there were two Blockbuster stores less than half-a-mile from where I lived. So by the time Netflix and Redbox came along, the sheer size of the company’s store footprint meant that they were going to take heavy losses. Add to that the company’s initial refusal to adapt to their new competitor’s business models, and it’s easy to see why the company didn’t make it.

What does surprise me, however, is that there will soon be just one Blockbuster left in the United States. Especially since it seems like there is still room for video rental companies in the marketplace. There are 13 Family Video locations and 13 Movie Trading Co. locations within 50 miles of where I live. Redbox has over five dozen of their red boxes nestled up against just about every CVS, Walgreens, Kroger, and Corner Store in my city alone. And a small independent video rental store that was around BEFORE Blockbuster built their stores is still alive and kicking just down the road from me. Surely other urban areas around the country are similar to my area.

Browsing through the TV and movie list on an online platform just isn’t the same as browsing through all the DVDs at the video rental store. Especially when you have no idea what movie, or even what genre, you are in the mood for. In my opinion, it’s faster to browse at the rental store than it is to browse online. Your eyes can quickly glance at all the covers and titles on the shelves at the video store instead of having to plod through one movie at a time on a streaming site. Picking up the DVD case to look at the images and read the description on the back is much more satisfying, and many times more complete, than doing it on a streaming service. And if you go to the rental store with friends or family members, you can each head your own direction to find a movie, then meet back up to discuss (or argue) which movie you should rent for the night.

Some day, the lone remaining Blockbuster store will close. Whether because it no longer has enough business to survive, or because the current store owner decides it’s time to retire and can’t find a buyer, or some other tragedy befalls the store, it will eventually happen. When it does, the once iconic brand will be gone forever from the retail marketplace (yes, I know, there are Blockbusters in other countries and Dish Network still uses the name online). Hopefully, some brave person out there will take the chance and open a store or two so that doesn’t happen. In the meantime, I think I’ll head over to the Family Video store and browse through the DVDs until something catches my eye that I want to watch. I just hope I remember to return the video afterwards. 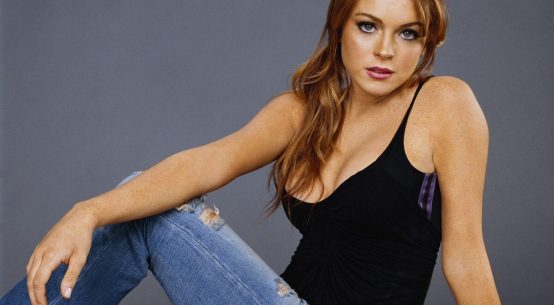 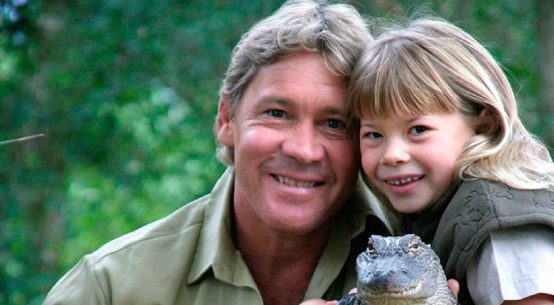