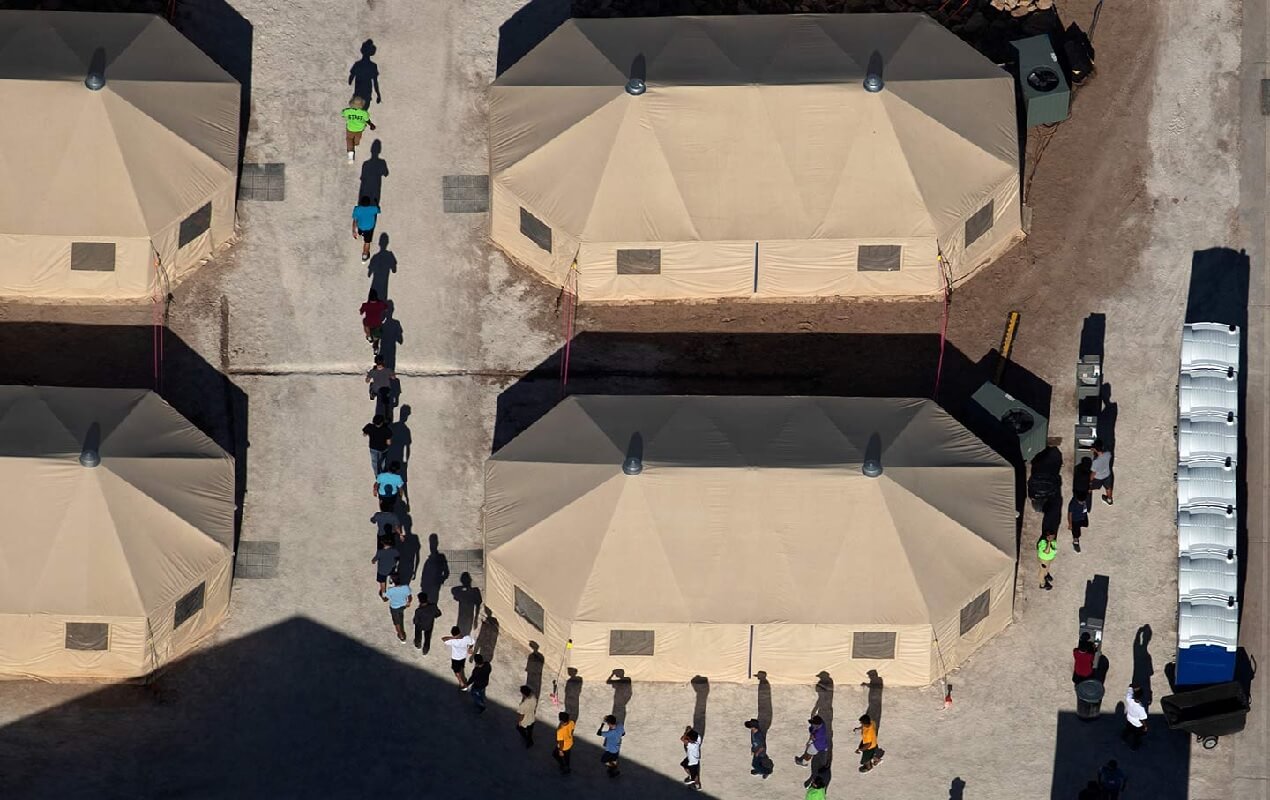 On Wednesday, hundreds of Wayfair corporate office employees walked off the job for the afternoon. They were protesting the company’s refusal to cancel a $200,000 order of bedroom furniture, mostly beds. The beds destination was a new undocumented immigrant child detention center. Short of a cancellation, they wanted the company to donate the $86,000 profit to a charity of their choice.

The walkout came after reports about overcrowded, unsanitary conditions at an undocumented immigrant child detention center in Nogales, Arizona. The article paints a bleak picture of conditions at this center in the first three paragraphs.

Groups of girls and boys stared out the windows of their cells, some of the girls holding babies of their own, as agents watched from a central monitoring station. A girl could be seen scrubbing her armpits at the back of the cell.

This 4,900-square-foot detention center near the Mexican border in south Texas was built to house 250, but for the last few months it has been holding twice that, thanks to what U.S. officials say is an unprecedented influx of children and families, most from Central America, hoping for refuge in the United States.

I just realized I made a horrendous error. The article I linked to, and quoted from, above is from June 18, 2014. I should have paid much closer attention to the date of the article before writing about it. No one wants a reminder that unsanitary undocumented immigrant child detention centers existed back when President Obama was in office. Please accept my sincerest apologies for this unacceptable error. And I promise to make every effort to ensure that such a mistake does not happen again.

Let me try this again. The walkout came after reports of children sleeping on concrete floors and lacking access to basic hygiene. These observations came from two centers in Texas.

From sleeping on concrete floors with the lights on 24 hours a day to no access to soap or basic hygiene, migrant children in at least two U.S. Customs and Border Protection facilities face conditions one doctor described as comparable to “torture facilities.”

After assessing 39 children under the age of 18, she described conditions for unaccompanied minors at the McAllen facility as including “extreme cold temperatures, lights on 24 hours a day, no adequate access to medical care, basic sanitation, water, or adequate food.”

All the children who were seen showed evidence of trauma, Lucio Sevier reported, and the teens spoke of having no access to hand washing during their entire time in custody. She compared it to being “tantamount to intentionally causing the spread of disease.”

On the one hand, undocumented immigrant child detention center critics call out the poor conditions of many of these centers. On the other hand, these same people cry foul about selling beds for children to sleep on. And if the new center opened with children sleeping on concrete floors, these same people would call that out.

This response isn’t unique to Jill. I’ve seen dozens of articles, tweets, and comments basically saying the same thing. If such centers have no accommodations, buildings, beds, supplies, or anything else, then it would not hold any children.

What I have not seen is where critics think these children would go?

The children in these centers either crossed by themselves or came with adults who are not their relatives. They are classified as unaccompanied children. Do Jill, the Wayfair employees, and others think the government should release the children into the wild?

When thousands of unaccompanied minors illegally cross into the country a month, resources quickly reach their breaking point. It takes time, and funding, to ramp up the resources and personnel needed to take care of these kids.

Which again begs the question: Where do Jill Filipovic, the Wayfair employees, and other critics expect the children to be held until they can be processed? If not in a undocumented immigrant child center, then where?

People should always call out the deplorable conditions of these facilities. These children should have beds to sleep on. Diapers, clothes, and appropriate food should always be available. At a minimum, their basic sanitation needs should be met.

Forcing kids to sleep on concrete floors by not selling beds for them to sleep on is not the answer. 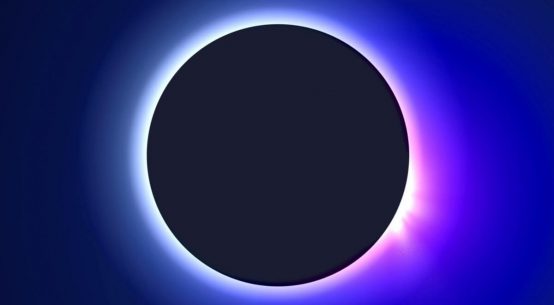