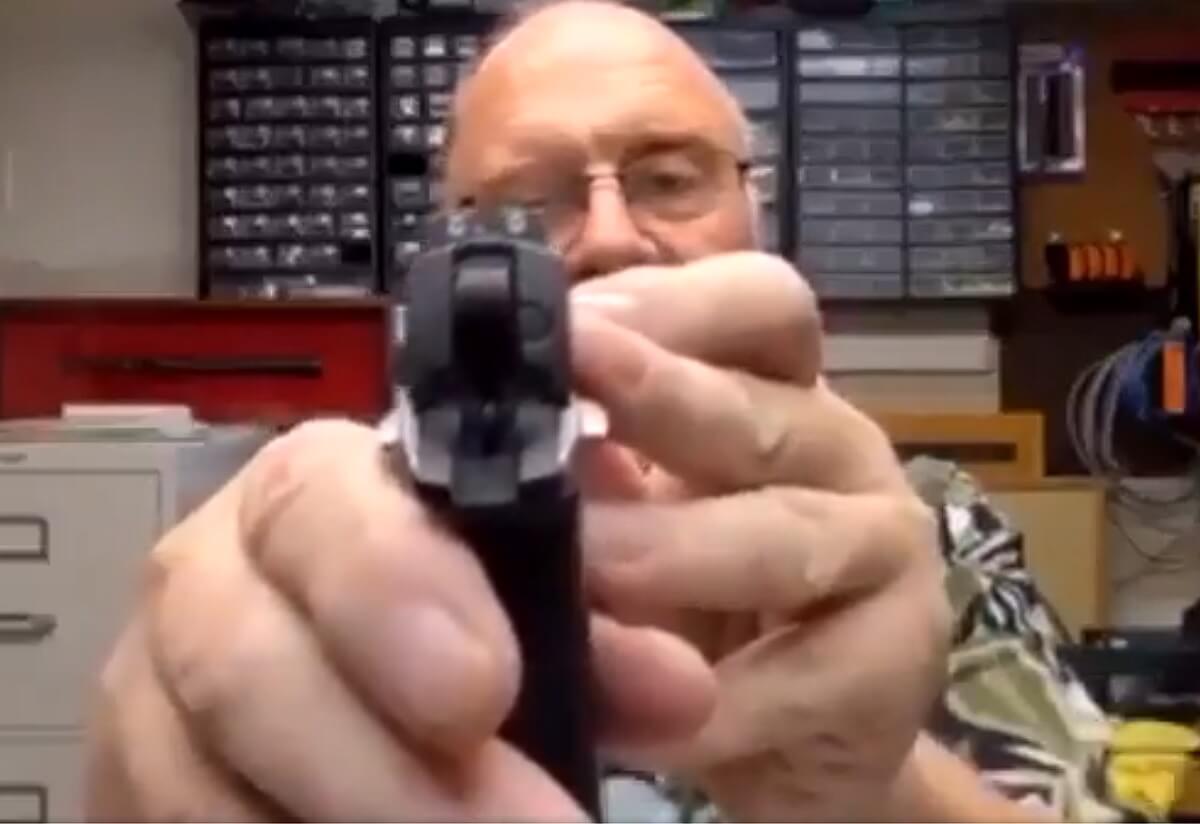 Three years ago I introduced you to Anthony Booth Armor as my first Future Darwin Award recipient. He jumped off the roof of a hotel and hit the concrete side of the pool before going into the water. Now I’m crowning Future Darwin Award #2 recipient after his video example of how not to hold a gun.

I do not know who this glorious example of someone tempting fate to take him out of the gene pool is, but I discovered him when I came cross the below tweet of @ChuckeEChaves:

The video in the tweet above is just 38 seconds of a longer video. I do not know where the original video was posted, who the guy in the video is, or the reason why he is talking about guns in this video. He may be a firearms dealer or he may just be a gun collector who is giving a review of that gun.

But nothing in the previous paragraph really matters. Why? Because it does not explain why is ignoring one of the most important rules of holding a firearm.

ALWAYS ASSUME THE GUN IS LOADED.

Twice in the video clip the guy points the gun right at his eye. I get that he is trying to show the viewers the sight on the gun. But you do not do that by pointing the gun at your own head. Even if you unloaded the gun yourself, always assume there are bullets in the gun. No matter what.

I also counted at least four different occasions where he put his index finger on the trigger. Not only does doing this ignore the rule above, it also ignores another very important rule.

KEEP YOUR FINGER OFF THE TRIGGER UNTIL YOU ARE READY TO SHOOT.

Hopefully the unknown guy will see some of the feedback his video is getting and will take a firearm safety class before touching another gun. Preferably before the Future Darwin Award #2 recipient becomes an actual Darwin Award winner. 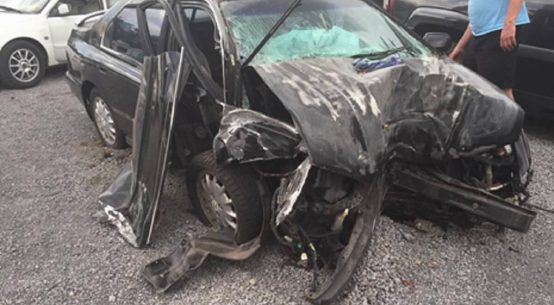 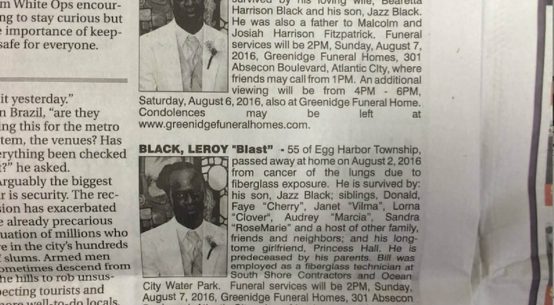