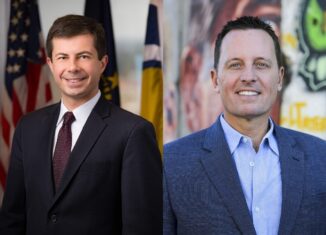 On February 2, the Senate approved Pete Buttigieg for the Cabinet position of Secretary of Transportation. The final vote was 86-13, with one senator not voting. All 13 nay votes were Republicans, which resulted in cries of homophobia from some people. Is voting against a nomination all it takes for 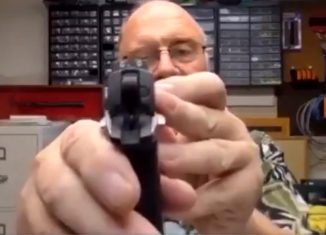 Three years ago I introduced you to Anthony Booth Armor as my first Future Darwin Award recipient. He jumped off the roof of a hotel and hit the concrete side of the pool before going into the water. Now I'm crowning Future Darwin Award #2 recipient after his video example 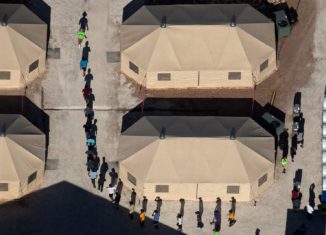 On Wednesday, hundreds of Wayfair corporate office employees walked off the job for the afternoon. They were protesting the company's refusal to cancel a $200,000 order of bedroom furniture, mostly beds. The beds destination was a new undocumented immigrant child detention center. Short of a cancellation, they wanted the company 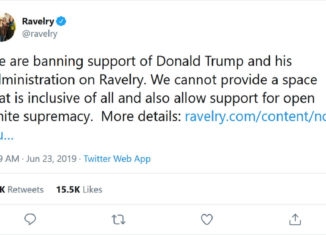 I had never heard of knitting and crocheting website Ravelry prior to seeing their above tweet. It seems to be a fairly popular website if the stats at the bottom of their main page are any indication (over 800,000 users in the past month). But based on the tweet they 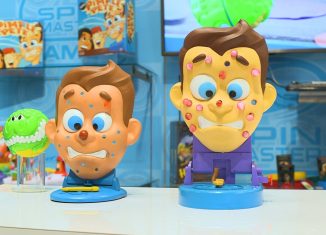 I need to confess something to you all: I enjoy popping my pimples. I know it's not good to do that. I've read all the warnings about what could go wrong if you pop your own pimples. But when I look in the mirror and I see this big, honking 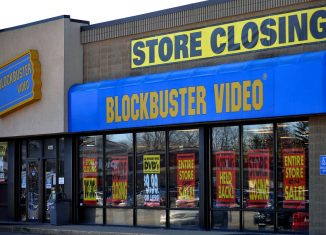 It's been eight years since Blockbuster, the video chain that once had over 9,000 locations in the United States, filed for bankruptcy. And it's been almost five years since Dish Network, the company that bought Blockbuster in an auction, closed the remaining 300 company stores. Come sometime in August, there 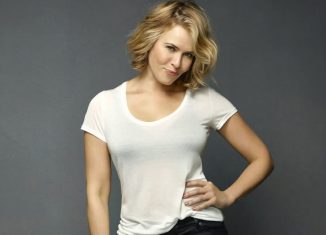 Chelsea Handler is not familiar with the saying "people who live in glass houses shouldn't throw stones." If she had, she wouldn't have shattered every glass wall in her house. Not to mention her glass roof, glass windows, and glass floors. Yeah, she threw one heck of a stone. On Sunday, 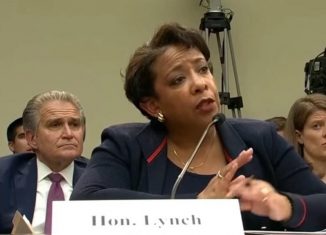 It was bound to happen sooner or later. Political correctness has finally progressed to a level where schools can no longer be named for people with the last name Lynch. Now, you might want to ask why. But that would be so very wrong of you to do, you RACIST!!!! The 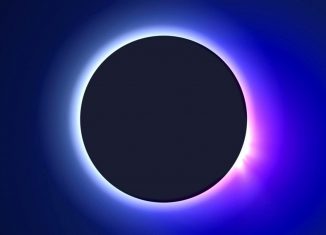 There is excitement in the air about the solar eclipse that will be visible in the United States on August 21. While most of America will only get to see a partial eclipse, there is a diagonal path from northern Oregon to southern South Carolina that will get to see 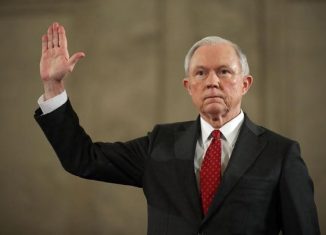 Unless you've been living under a rock for the past few days, then you know President Trump hasn't been very happy with Attorney General Jeff Sessions. On Twitter, Trump has been blasting Sessions for everything from recusing himself on the Russia probe to not better investigating Hillary Clinton on her