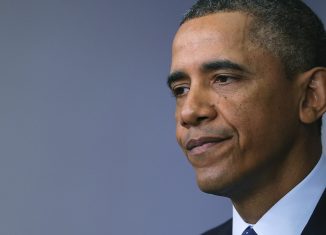 On Sunday, President Barack Obama reached a golfing milestone: He played his 300th round since taking office in 2009. I don't begrudge President Obama playing golf. I can't even begin to imagine how stressful being President is. If I was President, it would be bowling for me. There is something about