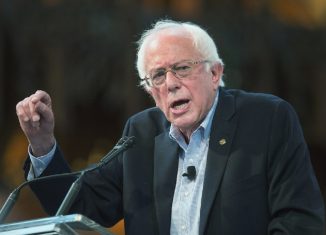 Getting booed at by your own supporters? Now that has to hurt! Earlier today, Bernie Sanders addressed some of the delegates pledged to nominate him at this week's Democratic National Convention. And, well, then this happened. However, when he said that Hillary Clinton -- his primary season rival who is now